Sales of German cars rise amid boycott of Japanese products

According to the Korea Automobile Importers and Distributors Association, Japanese automotive companies, such as Toyota, sold a combined 2,674 units of vehicles in July, taking up 13.7 percent of market share, down 6.7 percentage points from the previous month. 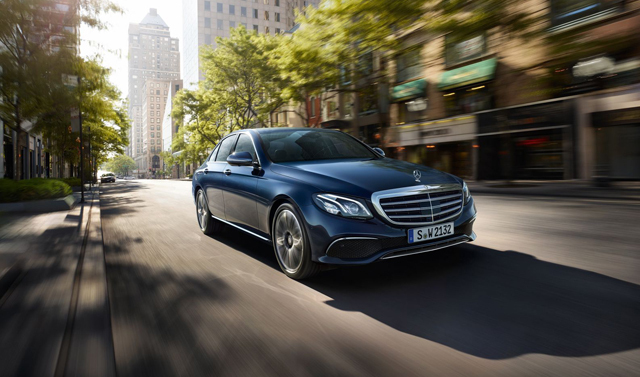 This marked the first time in two years and five months that Japanese carmakers have recorded less than 3,000 units in monthly sales.

Nissan sold 73 units of its bestselling electric vehicle Leaf, down from at least a hundred units of sales each month since its launch in March, recording double-digit sales for the first time.

By brand, Mercedes-Benz sold 7,345 units and BMW sold 3,755 units in July, with sales increasing 10.8 percent and 14.1 percent respectively from June.

Industry insiders said sales of German cars would continue to rise amid the prolonged boycott of Japanese goods and heated competition among German automakers.

In the second half of the year, Mercedes-Benz will add a new entry-level A-class sedan to its lineup as well as electric car EQC.

BMW will launch a total of seven new vehicles by year-end, including the third-generation X6.

Audi Korea will introduce new sedans, including the A4 and A5, as well as the SUV Q7 in the second half of the year.