South Korean startup Now Pick, which provides customers round-the-clock delivery of daily use products, aims to expand its presence here by opening more centers by the end of 2020.

“We estimate that it is possible to provide our service in all areas of Seoul if we open 40 to 45 centers.” CEO Song Jae-chul said during an interview with The Investor. “Recently, we opened our third center in Songpa-gu, followed by our two more centers in Yeoksam-dong and Hwagok-dong.” 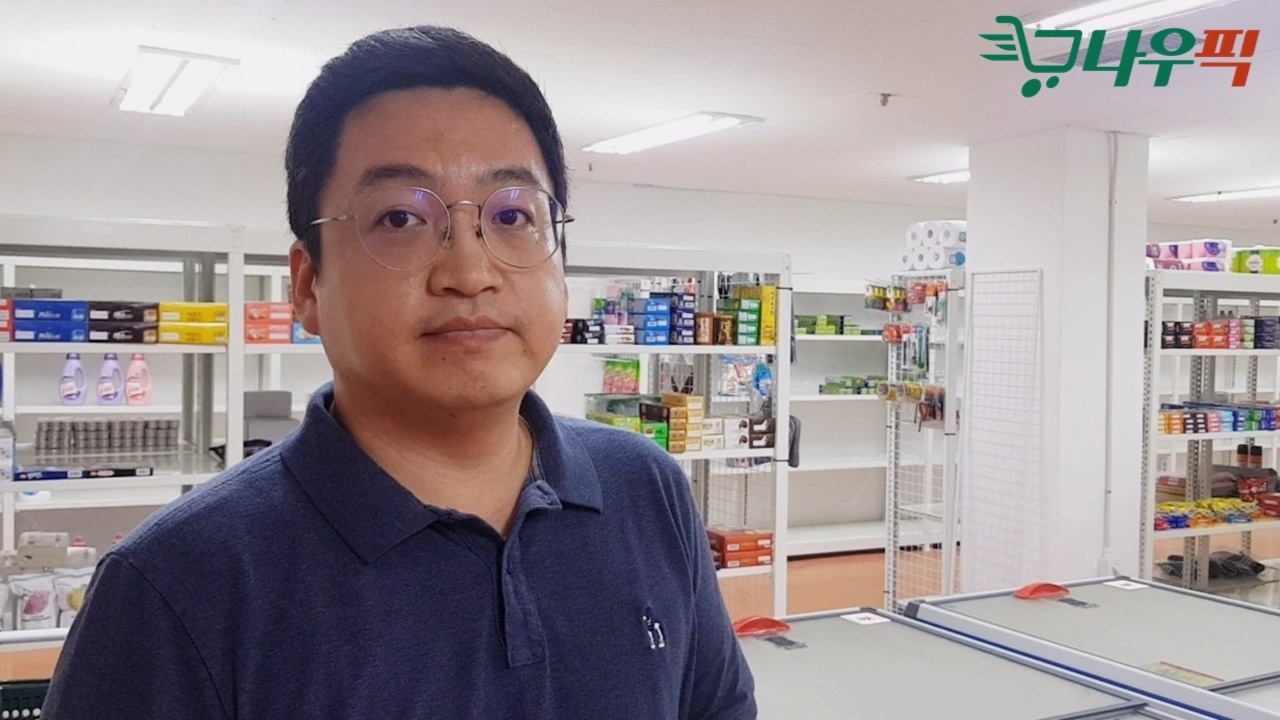 Now Pick customers can place their orders on its app, which was launched last year, and the startup delivers goods to their doors within 30 minutes from Now Pick’s center. The center resembles convenience stores, as it stores 2,500 to 3,000 items including foods, drinks and household items like knives and detergent brands. It only sells its goods online and does not allow customers to walk in and buy goods and each center covers customers located up to a 2 km radius. The service is provided with a delivery fee of 3,500 won ($2.89), and if customers order more than 20,000 won it charges them 1,000 won for delivery.

Song added that Now Pick’s expansion plan is possible because it does not need much capital to open a new center.

“We do not have to spend too much money on rent since we only provide our service online,” Song said. “If you look at our Songpa center it is located in the basement floor in a village street.”

He also plans to first expand to areas where many one-person households reside as more than 80 percent of its current customers are females in their 20s and 30s. “Our service is especially useful for women who cannot carry heavy products by themselves and are used to using the delivery service at supermarkets,” he said. “While many supermarkets also provide delivery services, it takes a longer time to arrive compared to our service because it is not their main service.”

The CEO also added that it became possible to expand further as a startup due to some changes in the domestic investment environment.

“In the past small companies like us had to wait to make enough profit to open a second store. But now some venture capitalists and accelerators can help startups to expand,” Song said. “We recently received 900 million won from Lotte Accelerator.”

Furthermore, Song noted that he hopes to expand the business by providing service solutions to other retailers through partnerships. “For instance, if a large retail giant like Lotte, wants to use our delivery solution then we are willing to cooperate with them. We are already providing our service on food delivery apps like Uber Eats and Coupang Eats.”

He also noted that along with its expansion, Now Pick will also focus on enhancing its competitiveness, by continuing to focus on providing only delivery services, over its competitors like convenience store operators.

“Convenience stores also provide a delivery service but it cannot be faster than ours since they also offer offline services. If a customers walks into the store, their staff have to help them first,” he said.