Korean pharmaceutical company Yuhan announced on Aug. 7 that it has established new unit in Australia to expand its presence further globally.

“We established Yuhan ANZ in Australia to focus more on open innovation for discovering new drug candidates and technologies,” the company said in a statement, adding that it has injected 2 billion won ($1.65 million) in the new unit. 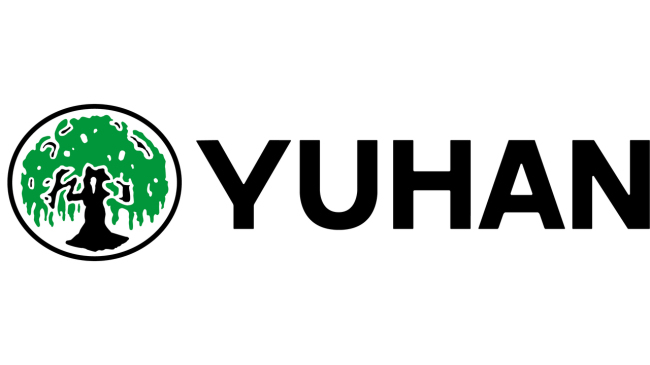 Industry sources say that the Korean company decided to establish the new unit because the Australian market is expected to grow. According to the data from market research firm Euromonitor, sales in the Australian pharma market are expected to be worth around A$14.8 billion ($10 billion) by 2020, growing from A$11.9 billion in 2017.

Yuhan has been focusing on expanding its presence globally by establishing units overseas. Last year, it established two new offices in the US -- San Diego and Boston.

Moreover, the Korean pharma company also has been expanding its presence overseas by signing license-out deals with foreign companies. In November last year, it signed a deal with Janssen Biotech to license out Lazertinib, treatment of patients with nonsmall cell lung cancer. Yuhan in December 2018 also signed a $785 million deal with US biotech firm Gilead Sciences to export its new liver disease treatment technology.