Japan on Aug. 7 promulgated a revised bill striking South Korea off its list of trusted trading partners, following last week’s Cabinet approval of the measure amid an escalating row with Seoul.

The promulgation, by Japan’s Ministry of Economy, Trade and Industry, will put the bill into effect Aug. 28, as the enforcement takes 21 days. 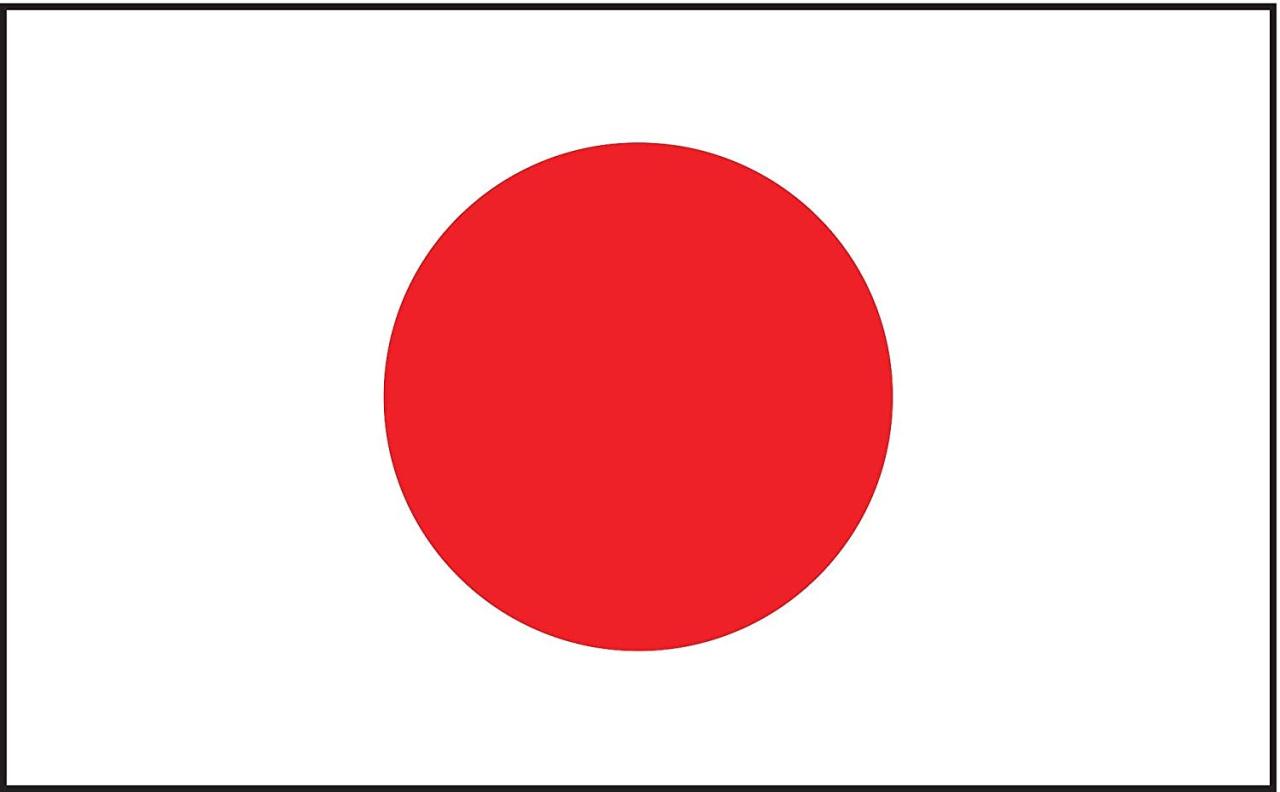 Last week, Japan’s Cabinet approved the proposal stripping Korea of preferential status for purchasing sensitive items that can be diverted for military use.

The delisting of Seoul from its whitelist will likely cause delays on Seoul-bound shipments and deal a serious blow to Korean tech industries that rely heavily on Japanese materials.

Relations between the two countries have dipped to one of the lowest points ever since Japan slapped restrictions on certain exports to Korea last month in apparent retaliation over a row surrounding wartime forced labor.