US scooter-sharing startup Lime to enter S. Korea next month

California-based electric scooter-sharing startup Lime will launch its service in South Korea in September, according to industry sources on Aug. 5.

Lime has already started recruiting employees for its unit in Korea. According to sources, the California-based startup will operate around 2,000 electric scooters from next month, mainly in office areas like Gangnam-gu and Jongno-gu, Seoul. 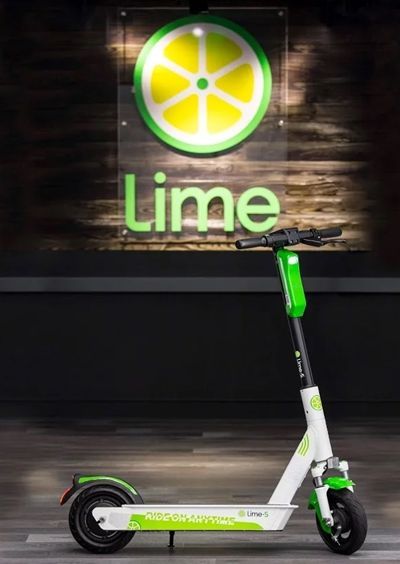 Established in 2017, Lime currently operates in more than 70 cities in the US and Europe. It is a US-based startup unicorn and was valued at around $2 billion last year.

In 2018, the company teamed up with ride-hailing giant Uber and also started providing its service on the latter’s app. At the time, Uber participated in a new $335 million funding round for Lime, led by Alphabet’s venture arm GV.

Currently, a few local electric scooter operators are competing in Korea. Startup Olulo has the largest market share here and operates around 2,000 Kickgoing scooters, followed by another startup PUMP that operates 1000 Xing Xing scooters. PUMP also recently announced that it plans to operate additional 2,000 vehicles by the end of this month.

There are also some foreign electric scooter-sharing companies, including Berlin-based Wind and Singapore-based Beam, in the market.