The ruling party, government and presidential office on Aug. 4 vowed to add at least 1 trillion won ($833 million) to next year’s state budget, in an effort to expand fiscal space amid escalated trade tension with Japan. 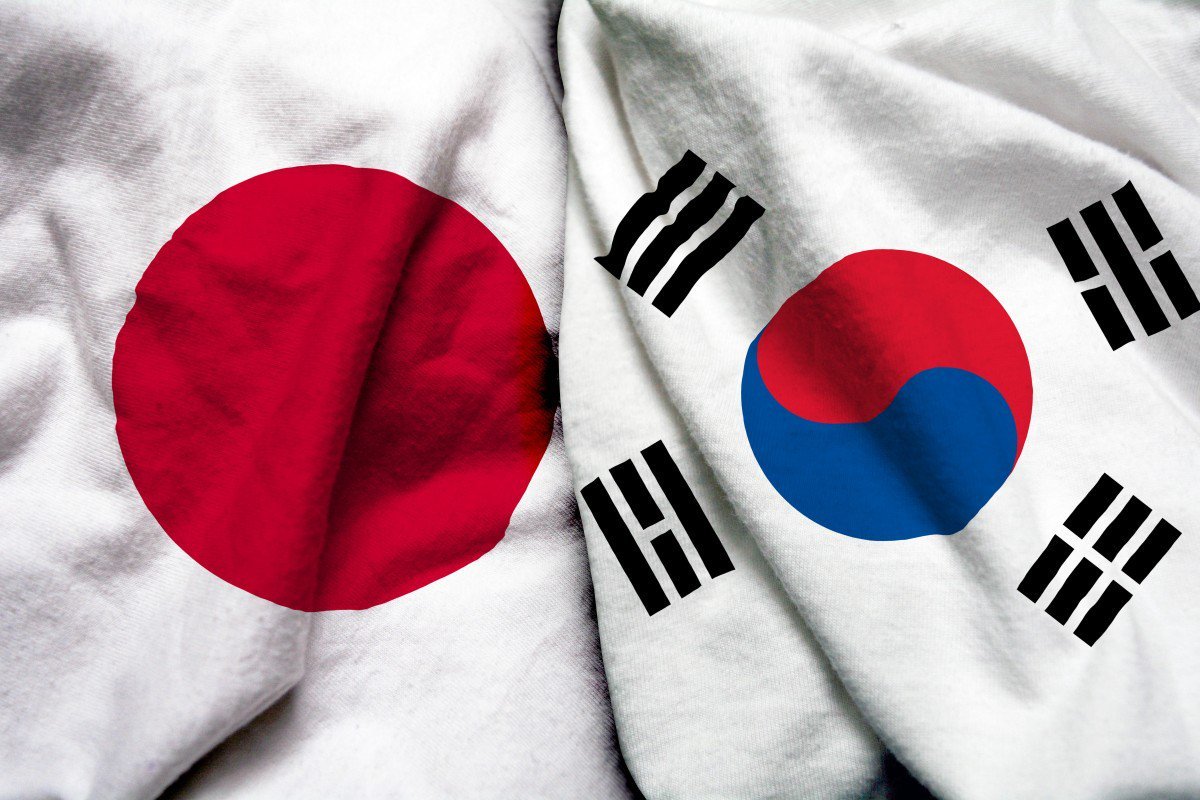 They also agreed to kick off a task force to promote the manufacturing competitiveness of local parts, components and equipment, to make up for the loss of Japanese imports.

“The government should swiftly execute the corresponding amount from the (recently approved) supplementary budget (for this year), to respond to Japan’s export curbs,” Rep. Cho Jeong-sik, chief policymaker of the ruling Democratic Party of Korea, said in a press briefing.

“We have also agreed that 1 trillion won or more should be added to next year’s main state budget (for such purposes).”

The party official’s remarks were delivered after an emergency trilateral meeting involving senior officials from the ruling party, government and Cheong Wa Dae.

“The Japanese government has inflicted two sets of economic attacks against our country, skipping diplomatic negotiations (with Korea) and dismissing the US’ arbitration,” said Prime Minister Lee Nak-yon at the meeting.

“(But the Korean) government has been establishing comprehensive countermeasures and will now put them to practice so that misfortune may eventually turn into a blessing in disguise (for the Korean economy).”

A pan-governmental committee will kick off this month under the chairmanship of Deputy Prime Minister and Finance Minister Hong Nam-ki.

One of the key tasks of the task force will be to revise the temporary act on components and materials to include equipment and to convert it into a permanent act.

“We have formed consensus that all available policy measures should be mobilized to enhance the competitiveness of components, materials and equipment, which constitute the core elements of our industry,” said Rep. Cho.

The key pillar is a 3.8 trillion-won budget, mainly operated by the state-run Korea Trade Insurance Corp. and Export-Import Bank of Korea, to help companies diversify sources of imports and consequently reduce reliance on Japan-produced materials.

While the program’s main beneficiaries are small and medium-sized enterprises, conglomerates are eligible for support to diversify import sources.

The government also plans to use its conventional budgets previously for stability in corporate management, prioritizing companies affected by the Korea-Japan trade friction.

“To overcome imminent obstacles, we will use our operating funds as much as possible and bankroll a sufficient amount of capital needed for R&D and M&As to boost competitiveness of the materials and parts sector,” FSC Chairman Choi Jong-ku said on Aug. 3.