It has been a long time since mobile phones began to be recognized as an alternative medium for content distribution. Spurring that trend was the birth of new media, such as YouTube, that are lowering the entry barriers for producers.

“We are living in an era where a 9-year-old kid can generate and distribute online content and make a business out of it,” Lee Min-seok, co-founder and CEO of web content production startup Whynot Media, said in an interview with The Investor.

“The question is, what contents we need to sell, how to brand them and reach out to more viewers.”

For Whynot Media, the answer lies in web dramas that are available on all media platforms including social networks and conventional ones such as TV networks. 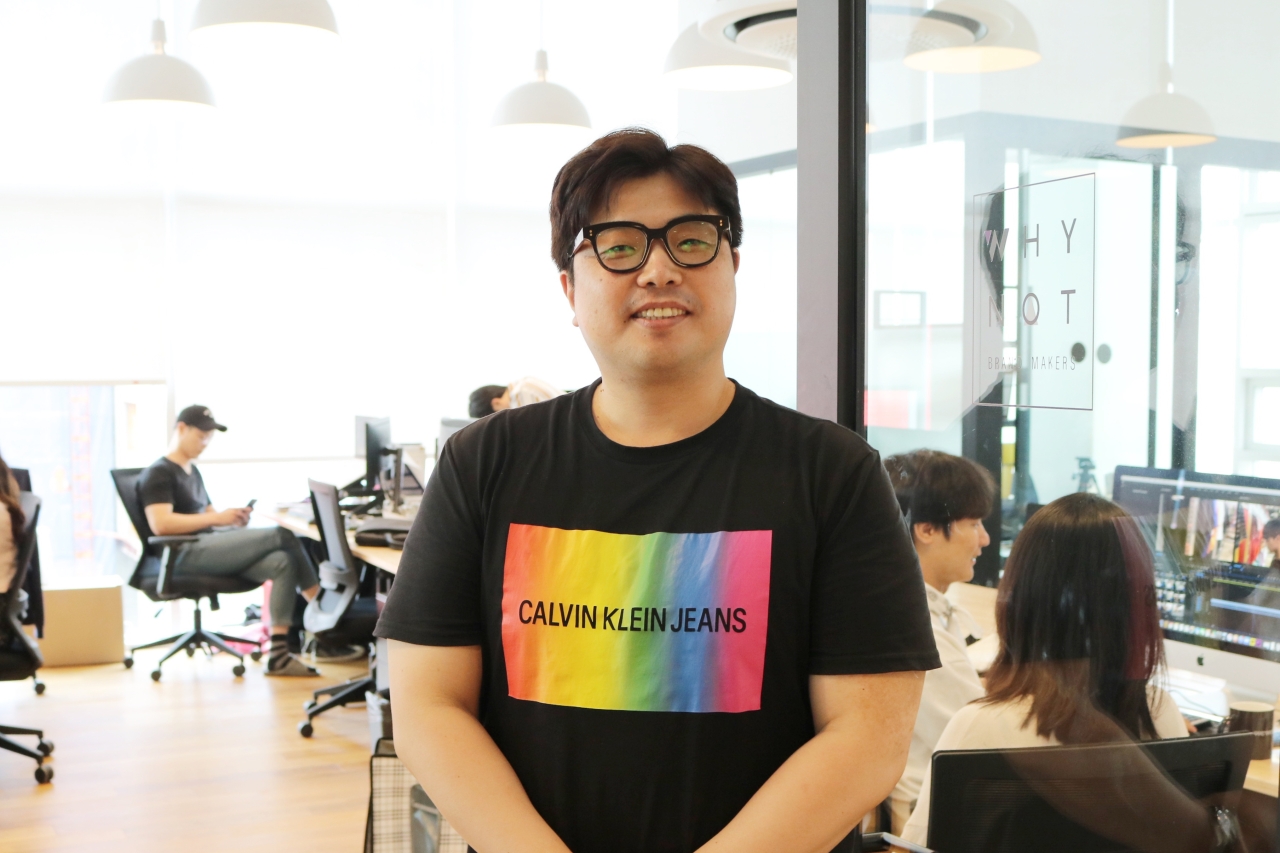 
One example is the success of “Secret Crushes” in 2016 by Whynot Media that topped a combined 100 million viewership. Industry watchers say this was the result of a combination of elements including new platforms, new technology and the 42-year-old CEO’s passion for creating a new genre by turning to real romance instead of fandom-based contents.

Before the success of “Secret Crushes,” web dramas were merely low-end uniform products. In part inspired by webtoons, web dramas first came to the fore in 2015 with contents featuring top K-pop artists. “Exo Next Door” outlined a surreal experience where an ordinary person develops a relationship with Korea’s nine-member boy band. It was one of the four web series that reached a combined 10 million viewers in 2015.

The explosive success, however, led to the recurring theme among early-stage web dramas involving top-tier K-pop celebrities. “The narrative, plot structure and production infrastructure of these dramas were no different from conventional TV series, except that they were shorter,” said Lee, who started the web drama production in 2012.

Lee co-founded Whynot Media in 2016 and has since been working to turn the tide.

With its new releases such as “Always a Boy Friend, Never a Boyfriend” and “Office Watch,” Whynot Media has entered countries like China, Japan and Indonesia. In the meantime, web dramas have evolved to not only be a test bed for budding talents, but also, from a viewer’s perspective, a gateway to understanding the Korean culture. 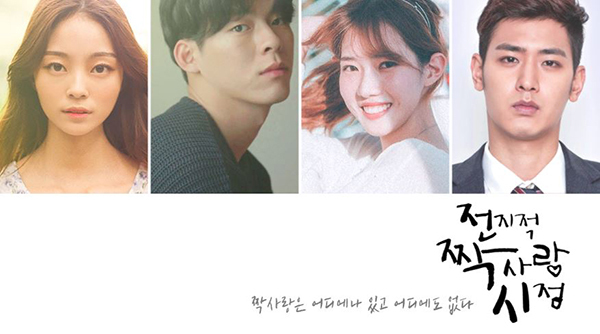 A poster for "Secret Crushes"

Lee believes web dramas are an irreversible trend that are sweeping the media industry worldwide.

From a viewer’s perspective, web dramas are a more appealing medium. People nowadays have less time to sit in front of televisions. Instead, they seek consolation from drama contents on a medium they are more used to -- mobile phones.

“Contemporary life is highly segmented, but short-form content can still fill in the loneliness in life,” he said.

These trends are also making it easier for web content production firms to diversify their revenue channels. Chances are higher for a content producer to sell intellectual properties to entities like networks or OTT service providers around the world. For Whynot Media, the revenue from IP sales exceed that of advertisements, he said.

Whynot Media is now waiting for its next chapter, partly backed by a combined 10.5 billion won ($8.9 million) in a series B round funding that will be used to hire more staff and further expand overseas.

‘Some ask why we don’t just focus on the romance genre, my team wants to break into new genres and make them a success, a challenge that deserves more opportunities and respect,” Lee said. 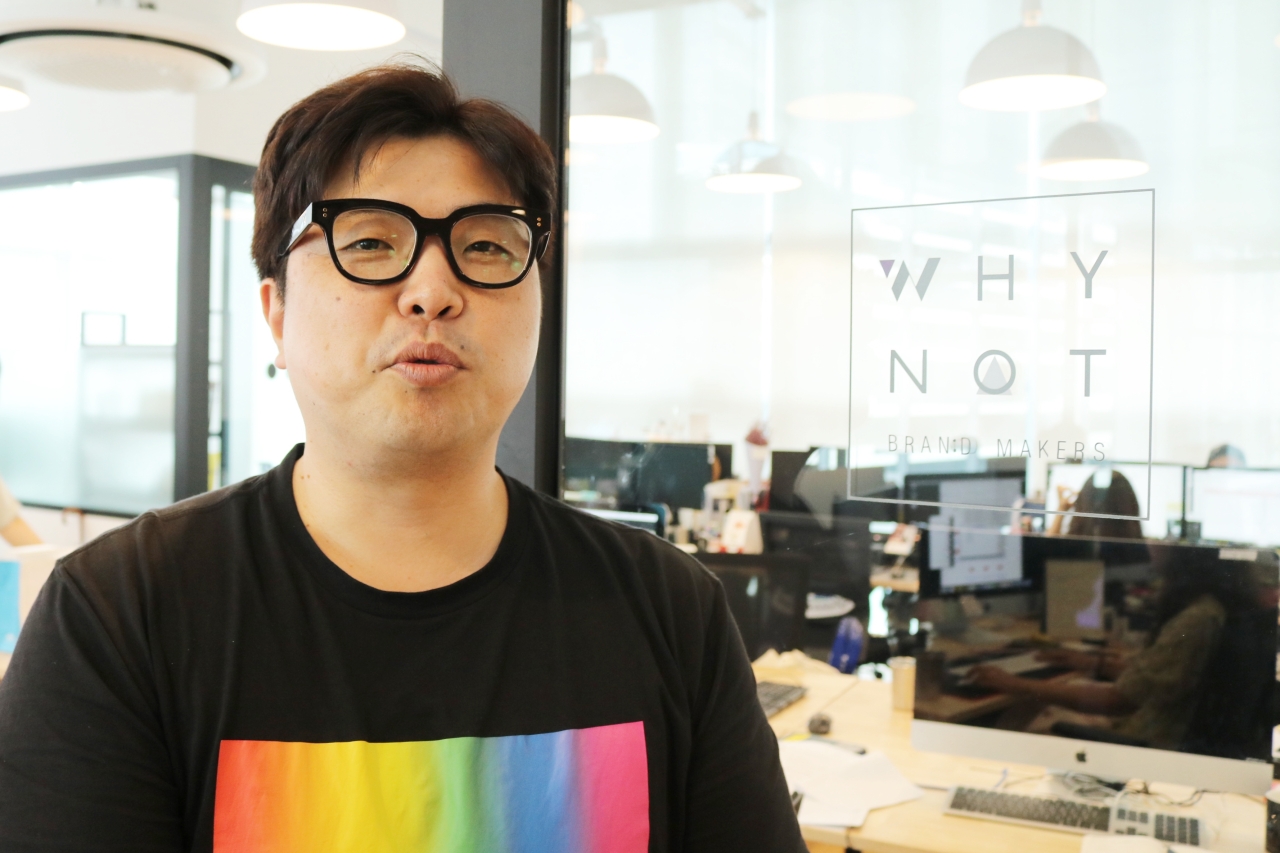