South Korean retail firm E-Land World said on Aug. 1 it has closed a deal with Xtep International Holdings to sell its subsidiary K-Swiss for 300 billion won ($260 million) in a move aimed at streamlining its assets.

In May, when the Korean company signed the deal to sell its subsidiary to the Chinese firm, they also agreed to set up a joint venture for K-Swiss’ boots brand Palladium to spur the brand’s growth in China. However, they dumped the deal, saying that they agreed that setting up a JV is not a good idea to tackle the fast-changing Chinese market. 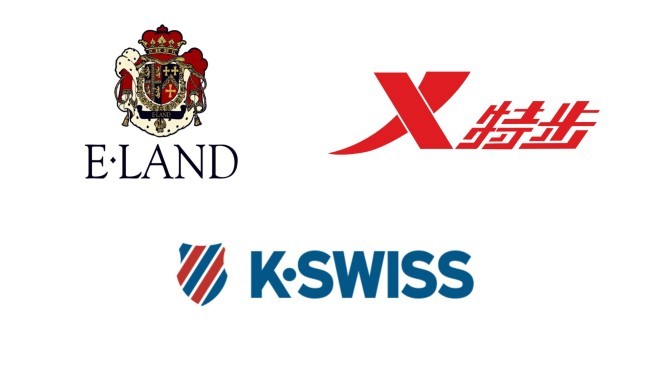 Instead, the Korean company earned an exclusive license to sell Palladium Boots in China. The brand currently has more than 140 stores in China.

“This deal has enabled us to improve our financial condition and we also found a partner to work with in China,” E-Land Group CFO Lee Yoon-joo said in a statement.

The Korean company has been making all-out efforts to improve its financial stability before switching to a holding firm management structure. Its debt-to-equity ratio in the third quarter in 2018 dropped to 175.7 percent from over 400 percent in 2013. According to E-Land, it aims to decrease its debt ratio to 150 percent by the end of this year.

Established in 2002, Xtep International Holdings currently has over 6,230 stores around China. It recorded a revenue of 6.38 billion yuan ($950 million) in 2018, while posting 1.04 billion yuan operating profit.