Delta Air Lines said on Aug. 1 it has increased its stake in Hanjin KAL, the parent company of Korean Air, in what it called a just investment.

In a report to the bourse operator, the Korea Exchange, Delta said it increased its stake in Hanjin KAL to 5.13 percent from 4.3 percent. 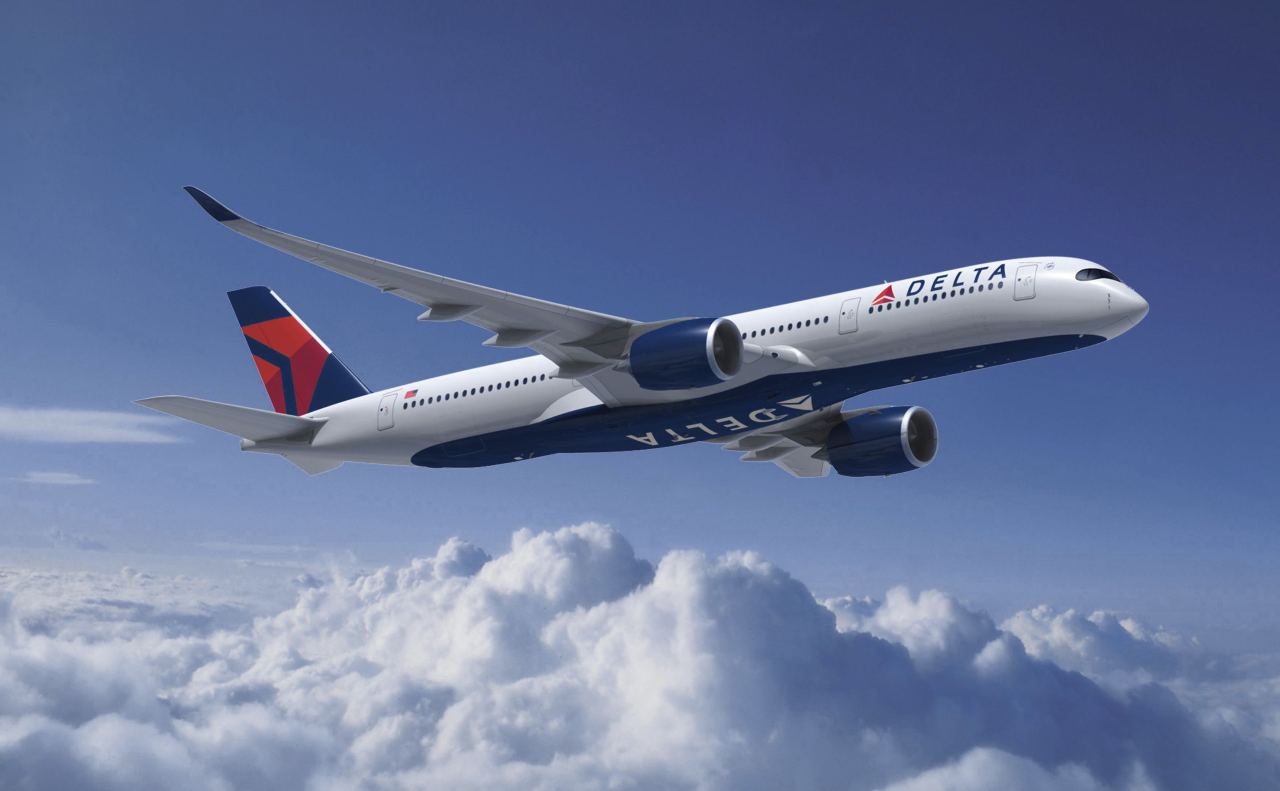 “The purpose of the investment is not aimed at affecting the management rights,” the report said.

In June, Delta announced it purchased the 4.3 percent stake in Hanjin KAL, and it would eventually increase its share in the firm to 10 percent.

At that time, Delta’s unexpected investment cleared uncertainties surrounding the Korean company’s battle to defend its management rights against attacks by activist hedge funds, such as the Korea Corporate Governance Improvement fund.

KCGI was demanding a Seoul court designate an auditor to review Hanjin KAL’s appointment process for a new chairman. Hanjin KAL‘s board named late Chairman Cho Yang-ho’s only son, Won-tae, as the new chairman in April following his father’s death.

In a letter sent to Delta last month, KCGI asked it to clarify the purpose of its investment in Hanjin KAL, which owns a 30 percent stake in Korean Air.

But Delta said it was part of its investment plan, not a ploy, to help protect the airline conglomerate‘s management rights.

Delta and Korean Air formed a joint venture last year to collaborate on the industry’s most robust trans-Pacific routes, providing customers access to more than 290 US destinations and over 80 in Asia.