South Korean entertainment powerhouse SM Entertainment is under pressure to answer demands to improve shareholders’ value by the July 31 deadline.

Korea Investment Value Asset Management on July 30 warned that the company will take action if SM’s response is insufficient.

“So far, SM is showing a passive attitude toward shareholders’ demand,” Lee Chae-won, CEO of KIVAM, said. “If we find that their response to the open letter is inadequate, we will have to take shareholder action apart from KB Asset Management.” KIVAM holds 5.05 percent in the company that manages K-pop stars such as EXO and Red Velvet.

The original deadline to the demands against SM Entertainment was June 20, but the firm asked for an extension. 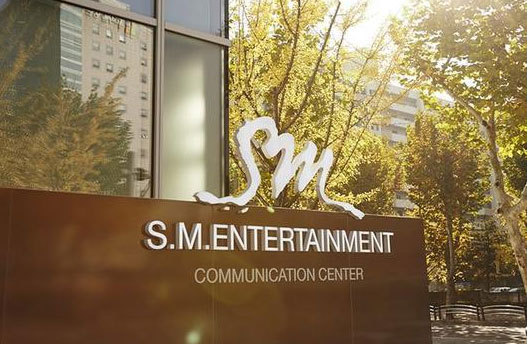 Last month, SM shareholder KB Asset Management sent an open letter to the entertainment agency, asking it to create and share more value for stakeholders. The letter demanded the entertainment company to merge Like Agency, a private company owned by SM founder and Executive Producer Lee Soo-man. Founded in 1997, Like Agency has taken 96.5 billion won ($81.6 million) for consultation fees so far and recently took 10 billion won a year.

“The key to improving shareholders’ value is the merger of Like Agency. The company took more than 10 billion won in fees a year and the company should provide data that can verify Like Agency’s contribution to SM’s growth,” said the KIVAM CEO.

KB Asset is also demanding greater dividends of up to 30 percent of net income and shutting down the firm’s unprofitable food and beverage operations.

Shareholders insist the company’s funds are spent on Lee’s personal interests, such as a winery, not part of the core business of the company. Losses of the F&B business weighed down on the company’s financial health this year. Its operating profit is expected to stand at 9.5 billion won in the second quarter this year, down 5.6 percent from a year ago partly due to the suspension of operations at its Seoul site, according to Peter Yoo, an analyst at Hyundai Motor Securities. 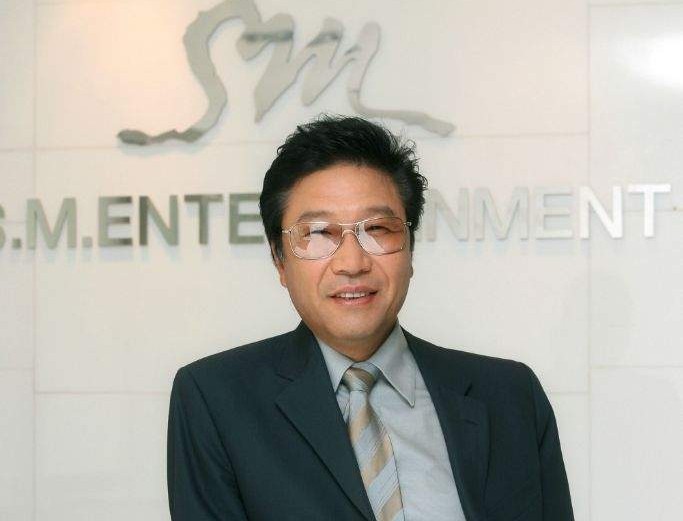 Shareholders and analysts are keeping close watch for SM’s answers on July 31. “We believe the company’s shareholder return policy will be the key to the future direction of shares,” said Yoo.

The National Pension Service, the largest institutional shareholder of SM with a 9.97 percent stake, might add pressure on the company.

The government is working on the revision of the stewardship code to allow the NPS to engage more actively in companies with less than 5 trillion won in assets. Once revised, SM Entertainment could be the target of the scrutiny of NPS for favoring its subsidiaries and illicit transactions with them.

Kosdaq-listed SM Entertainment’s stock value has been rising on the stakeholder campaigns. On June 5, prices soared on institutional buying and KB Asset’s open letter. On June 10, the share price in SM hit a three-month high, as other institutional investors such as Mirae Asset bought shares in the entertainment company.

But the stock has been experiencing a losing streak since the June 10 high due to concerns over a delay in SM’s response to the activist funds and possible impact on business by the souring relationship between Korea and Japan.

On July 30, SM stock rose 2.81 percent to close at 34,750 won after touching the lowest point in a year on the previous trading.