LG Electronics said on July 23 it has launched a mobile payment service for G8 smartphone users in the United States and plans to expand the number of smartphone models that can use the service in the coming months. 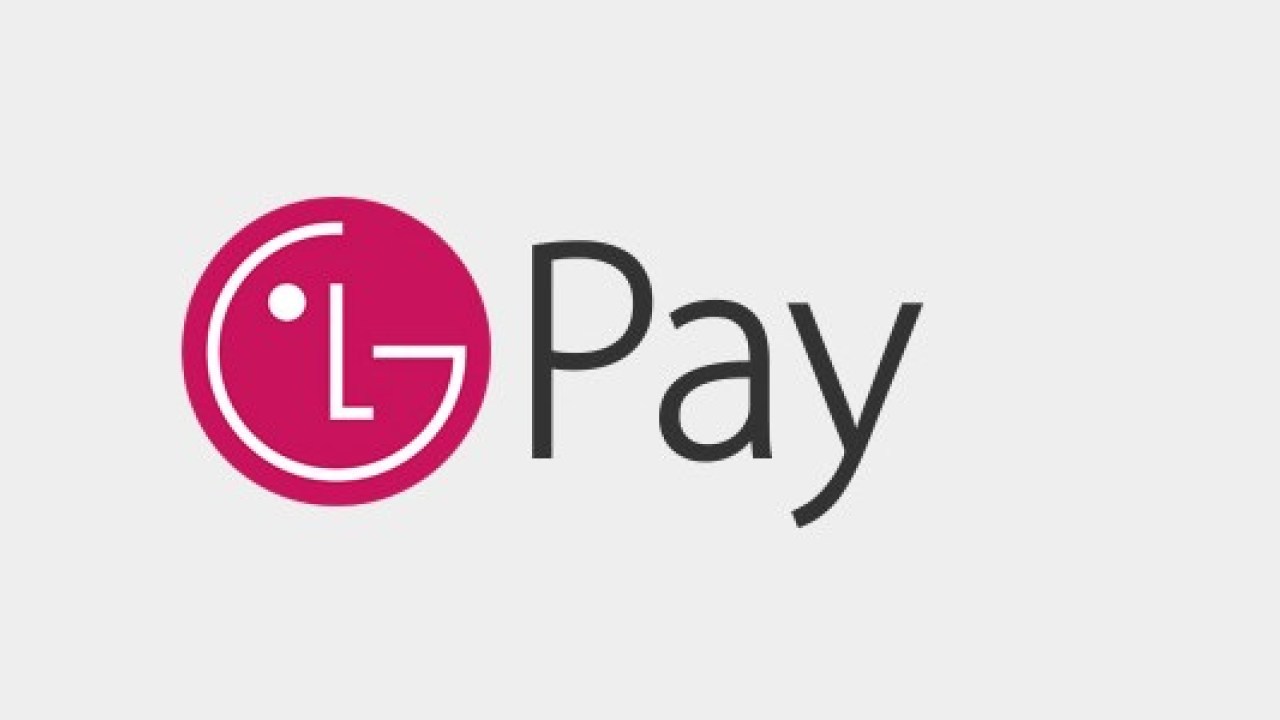 LG Pay accepts Mastercard and Visa cards issued by six American banks, and the number of partners will increase later this year in the U.S. market, LG said. The service has been available in South Korea since 2017.  Users can store up to 10 credit cards and can exchange gift cards with other LG Pay users, it noted.