The value of stocks owned by both former and current entertainment agency owners in South Korea dropped nearly 30 percent compared to last year, data showed on July 21, as the industry is struggling to cope with a slew of scandals as well as trade tensions between Korea and Japan, a key market.

According to conglomerate research firm Chaebul.com, the combined value of stocks held by seven most stock-rich entertainment agency owners fell 28.7 percent to 512 billion won ($435.5 million) as of July 19. 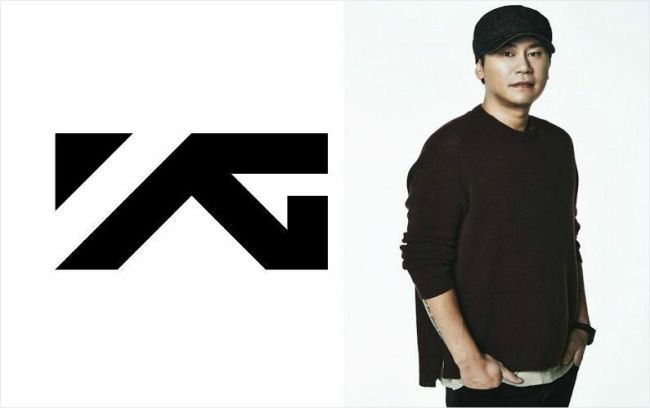 Yang stepped down from leading YG Entertainment in June –- after its artists were mired in an industry-wide K-pop scandal, including allegations of drug use and prostitution -- but the former CEO still holds majority stake of 16.12 percent in the agency.

The value of shares held by S.M. Entertainment founder Lee Soo-man dropped 29.4 percent in the same period to 162.7 billion won. Lee owns 19.04 percent stake in the agency named after him.