S. Korea to add W1tr via BDCs to startup ecosystem 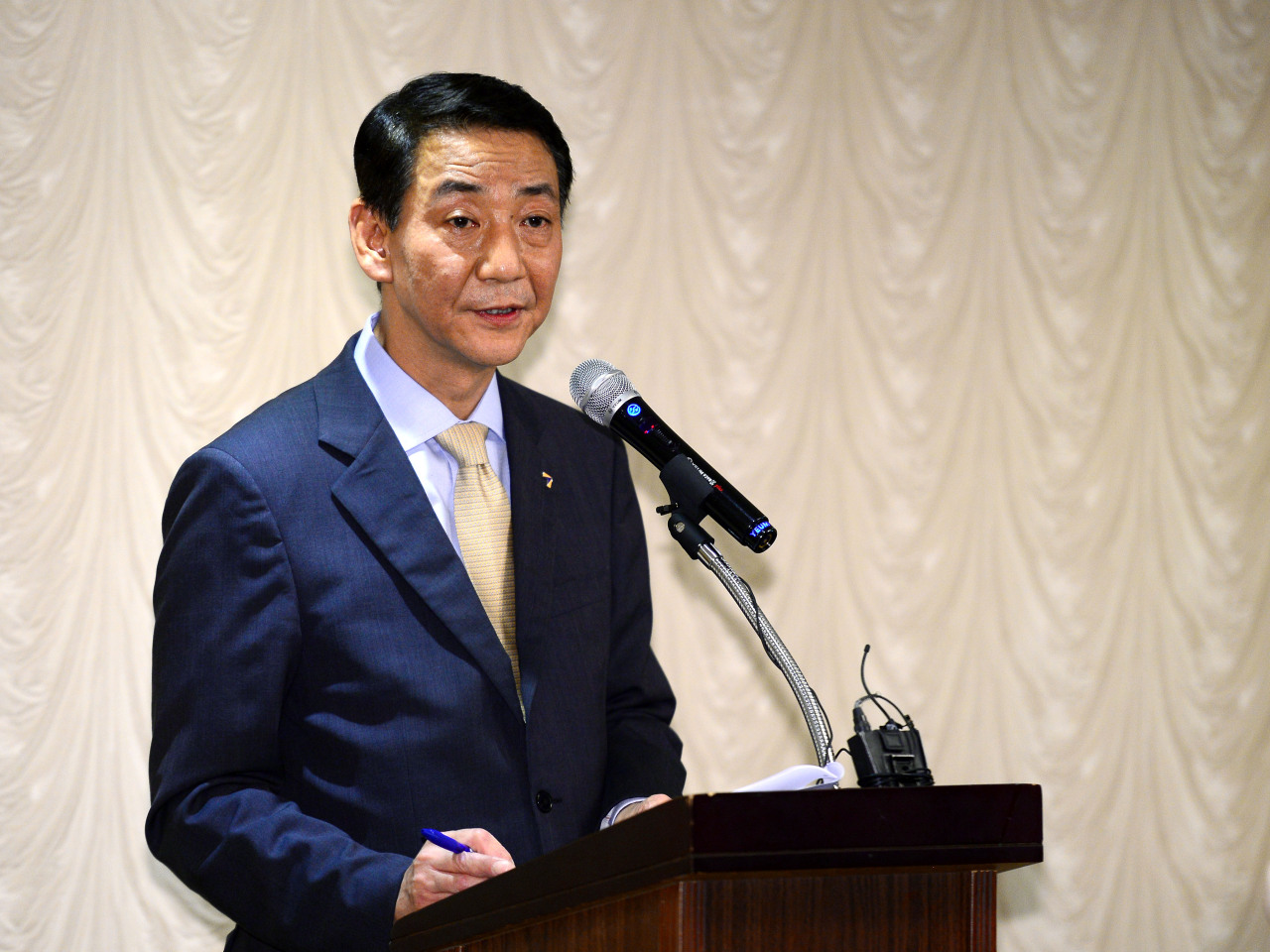 
“We have seen interest from some 20 members of Kofia and they are willing to create a new fund as large as 30-100 billion won, and according to their plan, the combined size of the funds will reach 1 trillion won,” Kofia Chairman Kwon Yong-won said in a press conference held in Seoul. Kofia is made up of 57 securities houses and 214 asset management houses, among other financial firms as of end-June.

“I hope these funds will grow larger,” Kwon added. “Each funding round should become larger to let Korean startups gain a competitive edge at the global scene.”

Under the forthcoming revision of the Capital Markets Act, securities houses, asset management houses and venture capitalists will be entitled to establish BDCs to draw investment from stock buyers including individual investors and back multiple small- and mid-sized enterprises. BDCs will be in the form of special purpose companies listed on the stock market. Information as to which startups the SPC invested in will be disclosed. Financial authorities are giving final touches to the revision.

Korea is seeing a record run in terms of the size of startup investment. In the first half of this year, some 1.9 trillion won funding went to startups, up 16.3 percent on-year, hitting a new record, according to data from the Ministry of SMEs and Startups.