South Korea’s real estate industry is at a turning point with the present trend spearheaded by downstream players including local coworking space operator Fastfive, its top official said on July 18.

This is due to the fact that the level of urbanization in cities like Seoul has reached its peak and the economic viability of reconstruction is being questioned. 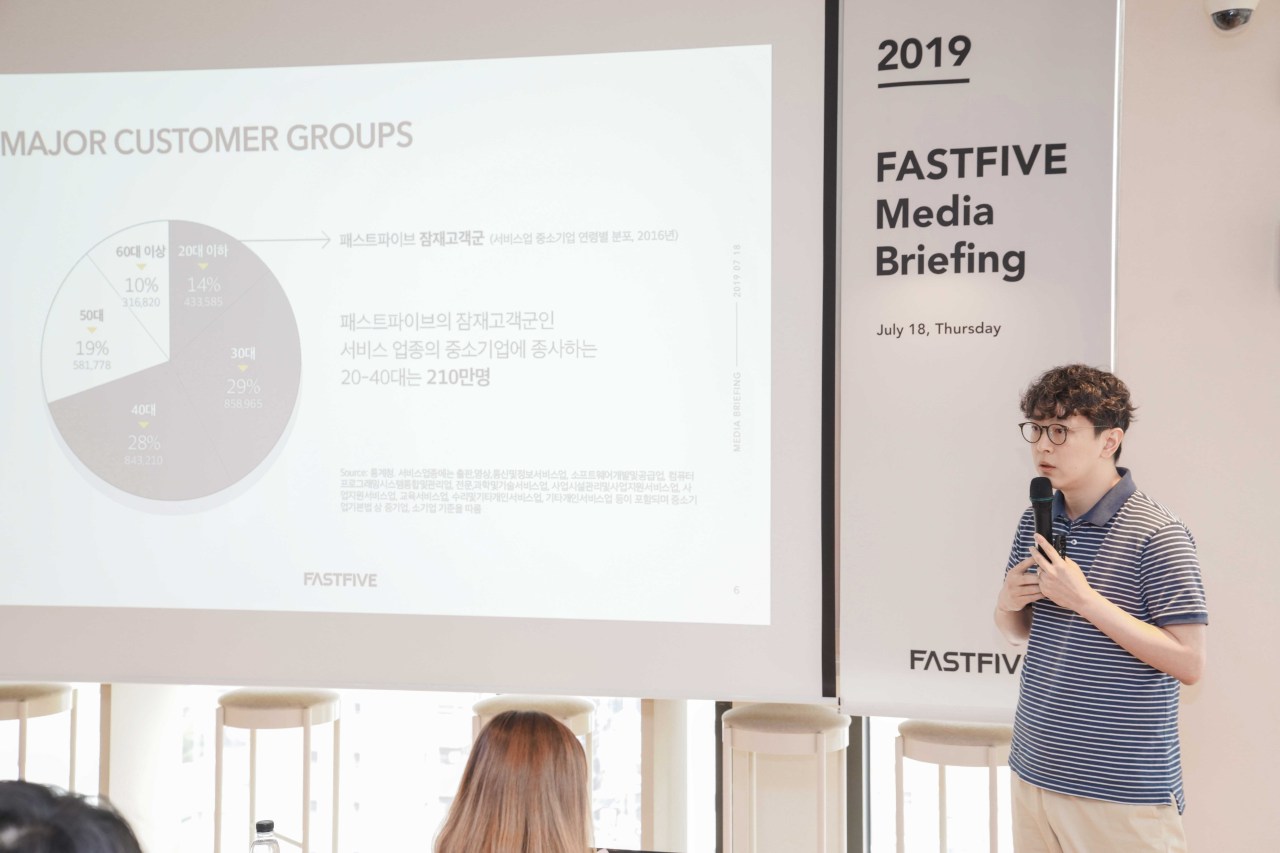 Fast Track Asia is the parent company of Fastfive.

“Downstream players are increasingly dominating the industry here because they can add value to the existing buildings without necessarily demolishing them.”

Fastfive is one such downstream player, he added, along with other operators of coliving space and coworking space, as well as retail developers.

Small enterprises’ migration to coworking space is not a short-lived fad, added the venture capitalist-turned-entrepreneur.

“In Korea, medium-rise commercial buildings along back alleys have begun to offer small enterprises office space over the past few years. Our job is to give such enterprises access to office buildings in prime locations of the business district.” 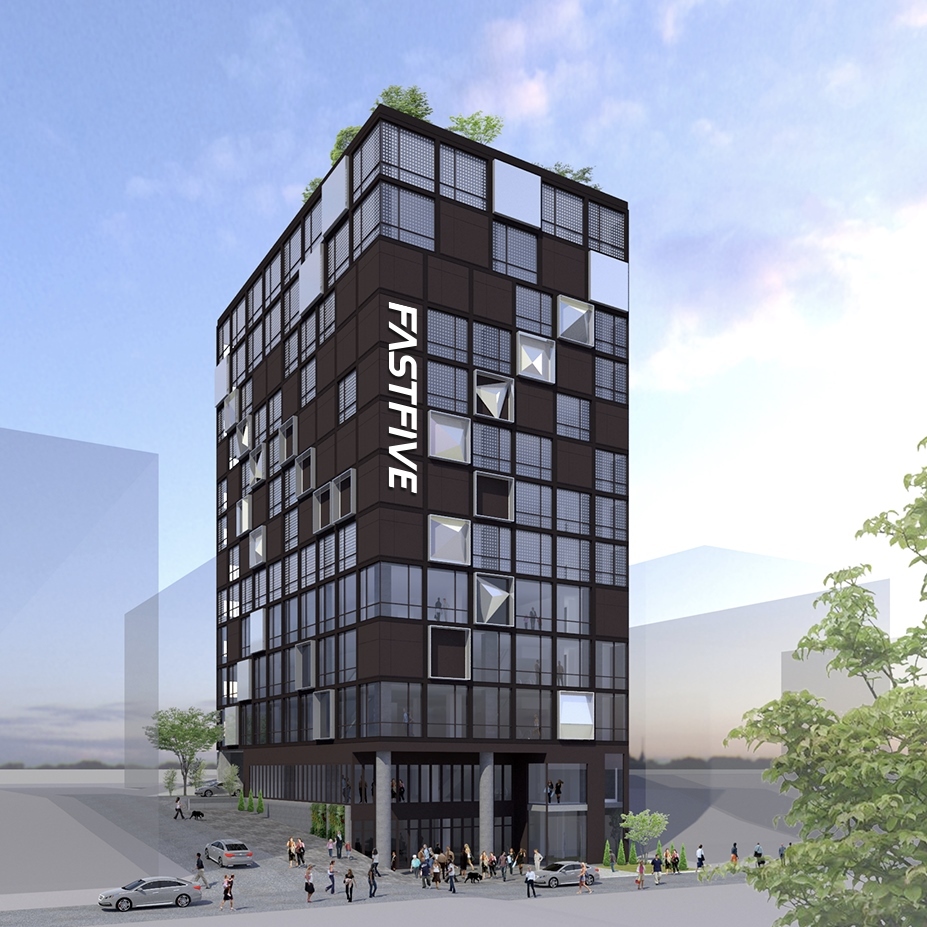 Founded in April 2015, the homegrown startup is now running shared workplaces with a combined 50,000 square meters of floor space across 18 locations in Seoul. Serving some 12,000 tenants, Fastfive has seen about 98 percent occupancy rate.

Fastfive seeks to operate 35 locations across over 125,000 square meters of floor space by 2021 with the recent funding round worth a combined 39 billion won ($33.1 million). The series D round came from seven investors, including existing investors IMM Investment, Atinum Investment and Premier Partners.

Park said he does not have a concrete plan to open an overseas location for the time being. 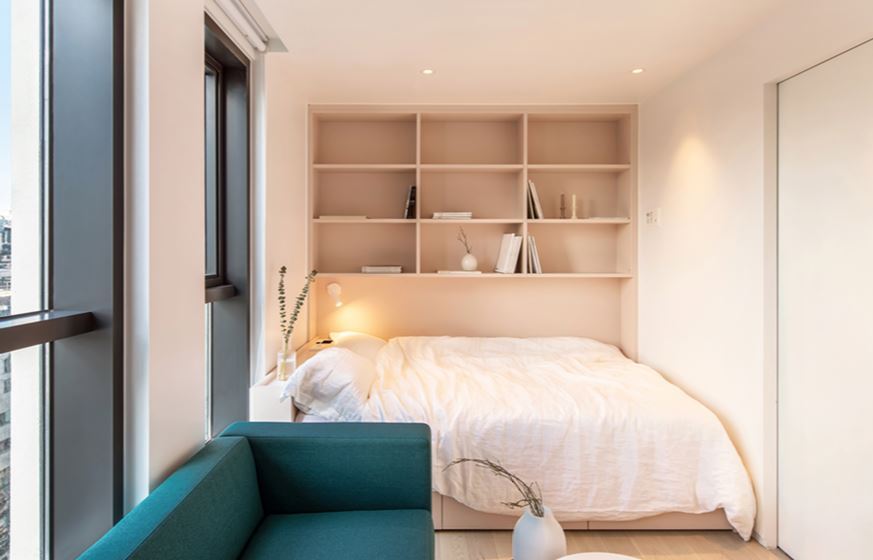 A promotional image of Life on 2.Gather

In addition to the coworking space business, Fastfive is seeking to prop up a coliving space business called “Life on 2.Gather,” where the interior design will be tailored to each single-person household tenant. Its first location in Gangnam was open in May and is housing some 130 tenants.

Fastfive is also seeking to open its first in-house kindergarten for its tenants starting next year, partnering with the state-run Korea Workers’ Compensation and Welfare Service.