Two South Korean duty-free operators have cemented their positions in the world’s top five travel retailers in 2018, an industry report showed on July 18.

Lotte Duty Free maintained its second spot with 6.09 billion euros ($6.84 billion) in sales last year, due largely to the Chinese resellers who buy products in large quantities and sell them back home, according to the Moodie Davitt report. 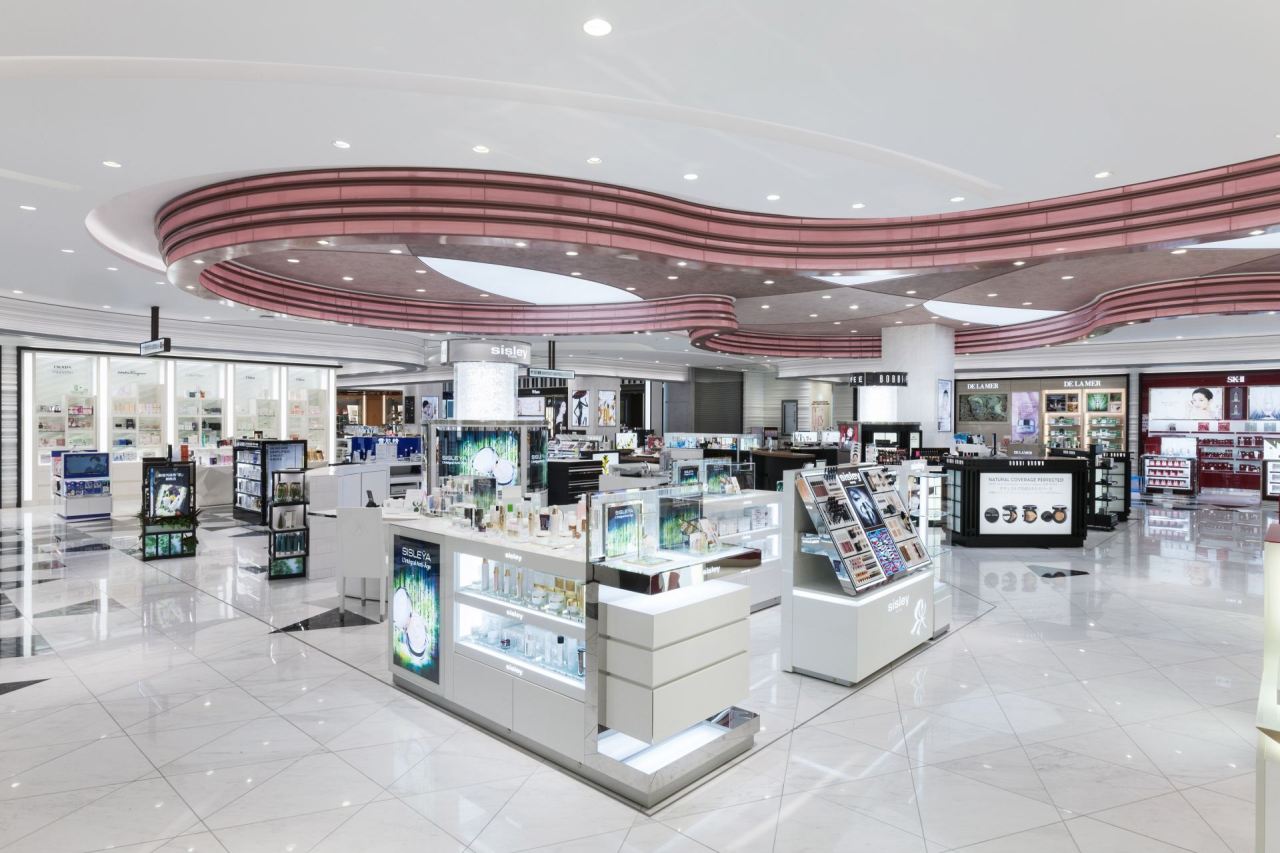 The firm Free enjoyed a stellar year in 2018 to overtake Lagardere Travel Retail, which slipped to fifth even with a strong annual performance, the report said.

Industry powerhouse Swiss-based Dufry DG maintained its market leadership, four years after taking over the No. 1 status from DFS Group, it added.

The report said the stellar growth of the two Korean heavyweights is noteworthy as the number of Chinese package tour travelers to Korea has continued to drop after the travel ban imposed by Beijing in 2017 in protest of Seoul’s hosting of a US missile defense system, known as THAAD.