The Bank of Korea (BOK) slashed its policy rate by a quarter percentage point to 1.50 percent on July 18 in a surprise move to help spur growth amid prolonged trade tensions.

The rate cut is the first since November when the central bank raised the rate by 25 basis points to 1.75 percent.

The unexpected rate cut follows seven consecutive months of decline in the country‘s exports, which could face further downward momentum in the future due to Japan’s export curbs on key materials for the production of semiconductors and display panels, both key export items of South Korea.

mid the steady decline in its exports, Asia‘s fourth-largest economy contracted 0.4 percent from three months earlier in the first quarter. 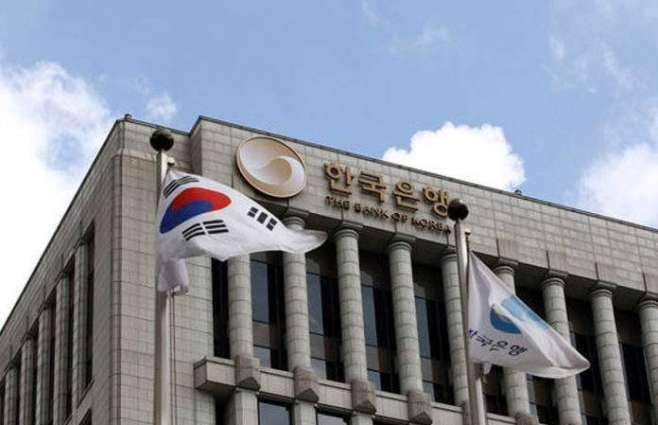 BOK Gov. Lee Ju-yeol earlier hinted at a possible rate cut, highlighting the need for what he called “appropriate measures to accommodate changes in economic conditions.”

In a survey conducted by Yonhap Infomax, the financial news arm of Yonhap News Agency, eight of 13 experts polled expected the BOK to keep its policy rate intact in July.

All 13 of them, however, had anticipated the central bank to slash the policy rate to 1.50 percent next month, apparently on a widely accepted outlook that the U.S. Fed will lower its own key rate when it holds its Federal Open Market Committee meeting on July 30-31.