Why this Korean startup sees YouTube as its biggest competitor

If you’re dying to boast how good you are at meeting new goals and even get paid for it, check out South Korea’s new app Chlngers -- pronounced as “challengers.”

Chlngers was launched only seven months ago by Seoul-based startup Whitecube. As of July 14, it has attracted 200,000 downloads and 130,000 users. Considering how hard it is to get people to download new apps, this is more than promising.

Whitecube was founded by Choi Hyuk-joon and three others who started a club in college for cultivating good habits and tracking goals. Last year, Choi turned the club into a business, with hopes of sharing his experience with others. 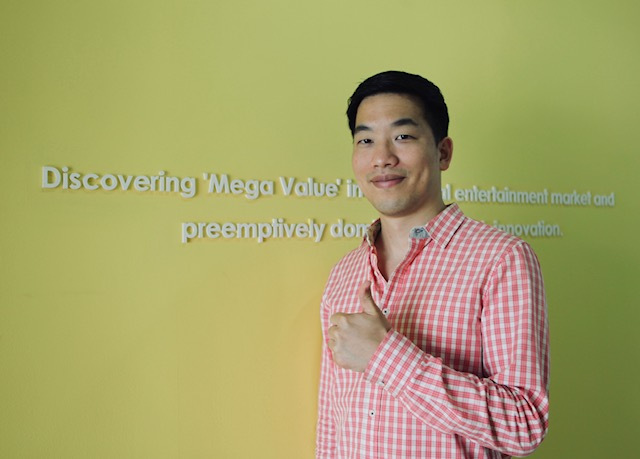 The name Whitecube refers to art galleries where artists are continually supported in their endeavors and appreciated for their work.

“Like the galleries supporting artists, we want to support our users so they can grow,” said Choi. “I think changing behavior is extremely difficult but that’s what we want to do. Our mission is make creating good habits less stressful.”

This is how Chlngers works. You choose a good habit you want to take up, such as waking up at 6 a.m. or reading for half an hour a day. Then you join a challenge by betting money -- from as little as 10,000 won ($8.4) to up to 200,000 won. Then you upload a photo containing the proof, of getting up at 6 a.m. or reading, or whatever other habit you have promised to fulfill.

After a certain period of time -- usually two weeks -- participants get rewarded or fined. If you accomplish 85 percent of the mission, you get 100 percent of the money you bet. Less than 85 percent means a fine. Achieve 100 percent and users can earn what challengers who failed to hit the 85-percent mark lost minus a small fee to Whitecube.

“Money is one of the best ways to motivate people. It’s like buying motivation,” Choi said. Accumulated deposits amount to 12 billion won ($10 million) as of July 15 with more than 209,000 challenges changing hands. People who tend to bet more money tend to accomplish their goals better 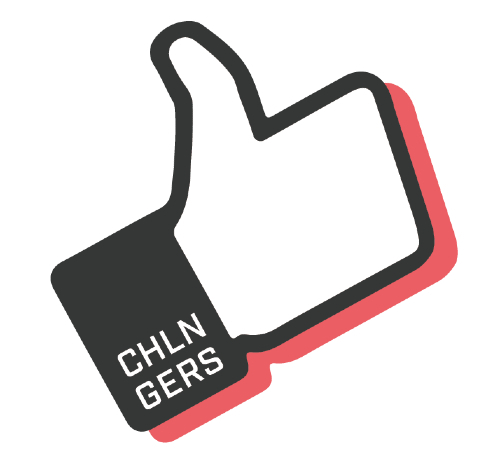 Adding to the attraction, Chlngers users who are mostly between in the age group of 20-35, can show off their accomplishments on the app’s feeds.

There are now several others who offer similar services, such as Kakao that allow users to track their goals and make donations. Education companies are also launching goal-checking apps for students.

But the biggest competitor of all, according to Choi, are the apps and technologies that make people waste their time and lose sight of their goals.

“So I’m going to say YouTube is our biggest rival,” he said.

As a founder, Choi is successfully making people develop good habits, while at the same time raking in profits based on three key business models -- interest gain from the deposits, processing fees for challenges and corporate partnerships. This year, Whitecube expects to record 600 million won in sales.

Eventually, the startup hopes to expand overseas, starting with the US after raising 5-10 billion won in the next round of funding. “I think people, particularly in big cities like Seoul or New York, are interested in self-improvement. As a result, I see a lot of potential in expanding to big cities,” explained Choi.