Japan’s tighter regulations on some high-tech exports to South Korea will serve as a new downside risk to the economy, which is already struggling with a US-China trade war, economists said on July 10.

In a seminar on the impact of Japan’s trade curbs, Kwon Tae-shin, president of the Korea Economic Research Institute, said if Japan does not retract or negotiate its export restrictions, it will deal a blow to conglomerates such as Samsung Electronics and SK hynix as well as smaller companies. 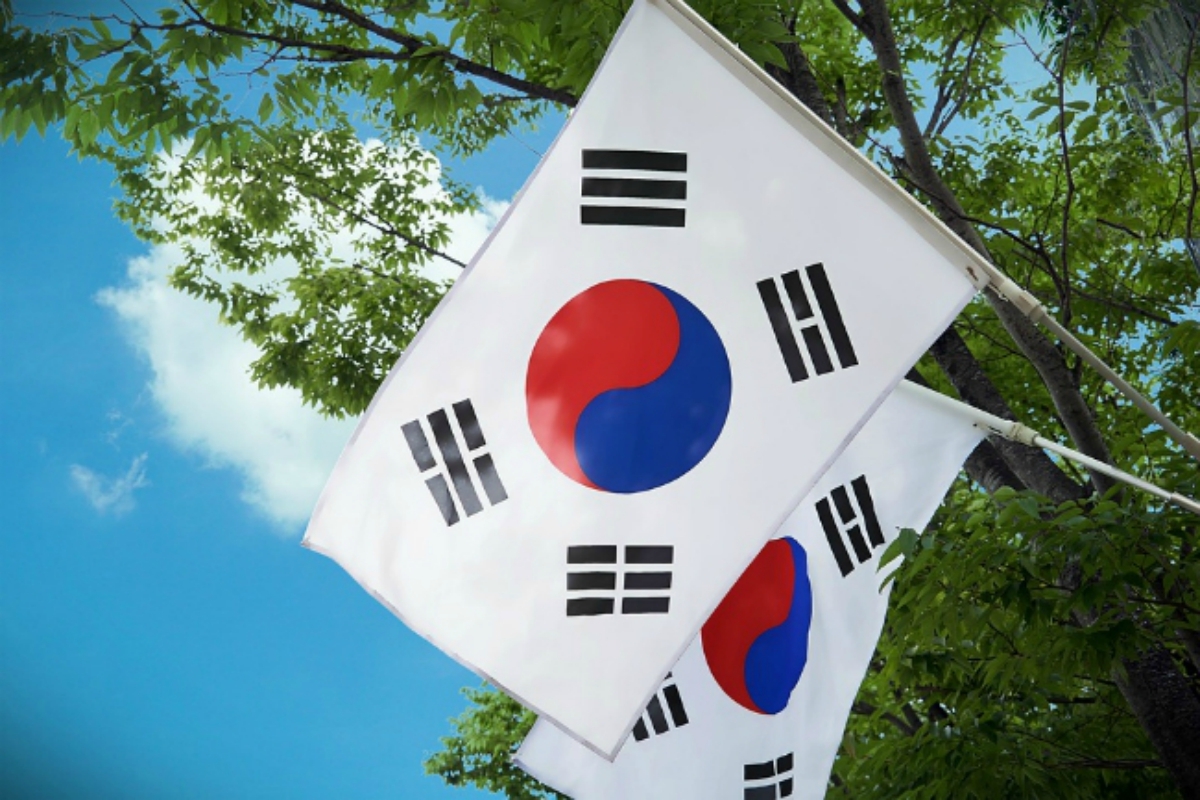 He urged the government to roll up its sleeves to resolve the issue before Japan’s export limits hurt the credit ratings of such companies and the country’s economic growth.

KERI researchers and economists who attended the seminar said any trade tensions between the neighboring countries will have a bigger impact on the Korean economy than on the Japanese economy.

They called on the government to resolve the issue through diplomacy.

In response, Japan announced last week it will restrict shipments to South Korea of photoresists and two other materials used in smartphone displays and chips.