LG Electronics said on July 5 its second-quarter operating profit is expected to have dropped 15.4 percent from a year earlier, mainly due to its sluggish smartphone business.

In an earnings guidance, the South Korean electronics maker said it expects to post 652.2 billion won ($557 million) in operating profit in the April-June period -- far below the average market expectation of around 774 billion won. 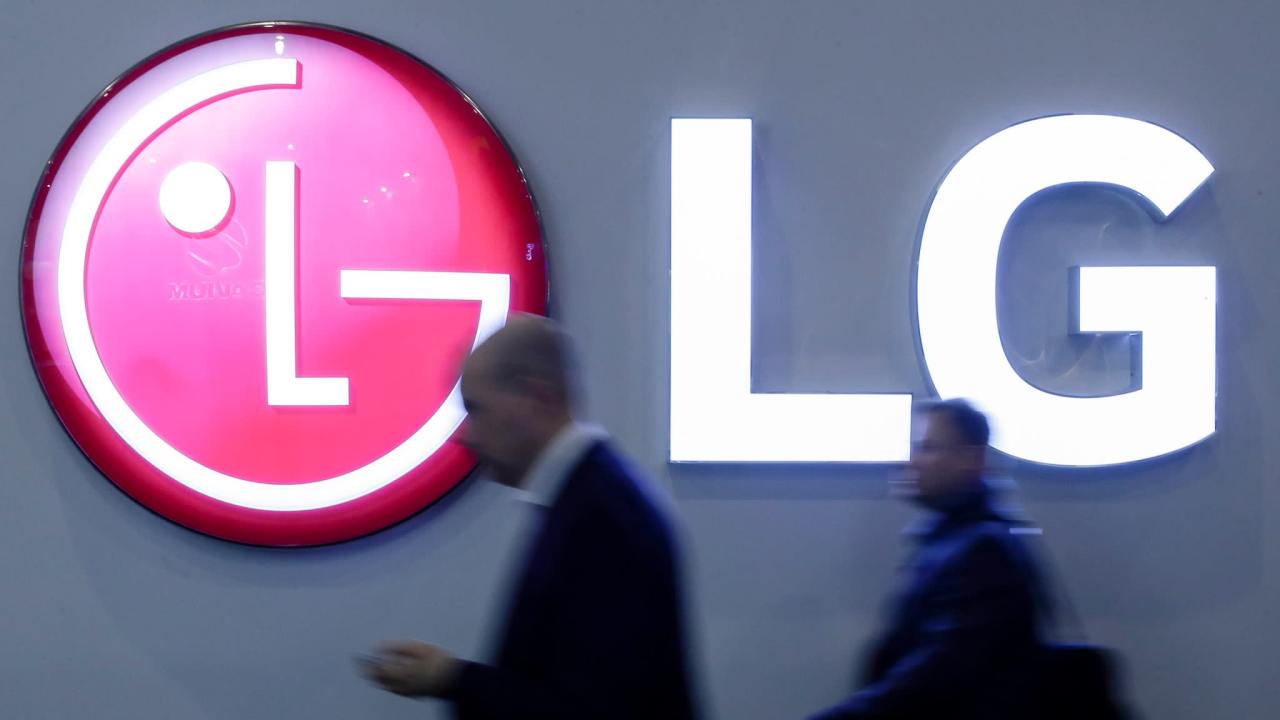 Its sales are expected to be 15.6 trillion won in the second quarter, a 4.1 percent surge from a year earlier, the firm said.

The company did not provide detailed performances for each division, saying it will release its earnings report later this month.

Analysts attributed the worse-than-expected earnings to the sluggish mobile business, which was expected to have eroded robust profits from the home appliance division.

They estimated the mobile division’s operating deficits at over 200 billion won in the second quarter, which would mark the ninth consecutive quarterly loss.

Although LG’s first 5G smartphone, the V50 ThinQ, was well-received in the domestic market since its launch in early May, it failed to provide strong momentum to help the mobile division make a turnaround in the second quarter, they noted.

LG has enjoyed brisk sales of products related to air quality, such as air purifiers, dryers and clothing-care home appliances, and revenue from their rental service has also been on the rise as more people opt for renting gadgets.