Two dozen chaebol members hold over W1tr worth of stocks

A total of 24 Korean chaebol members were found to be holding more than 1 trillion won ($865 million) worth of listed shares as of the latest trading session. 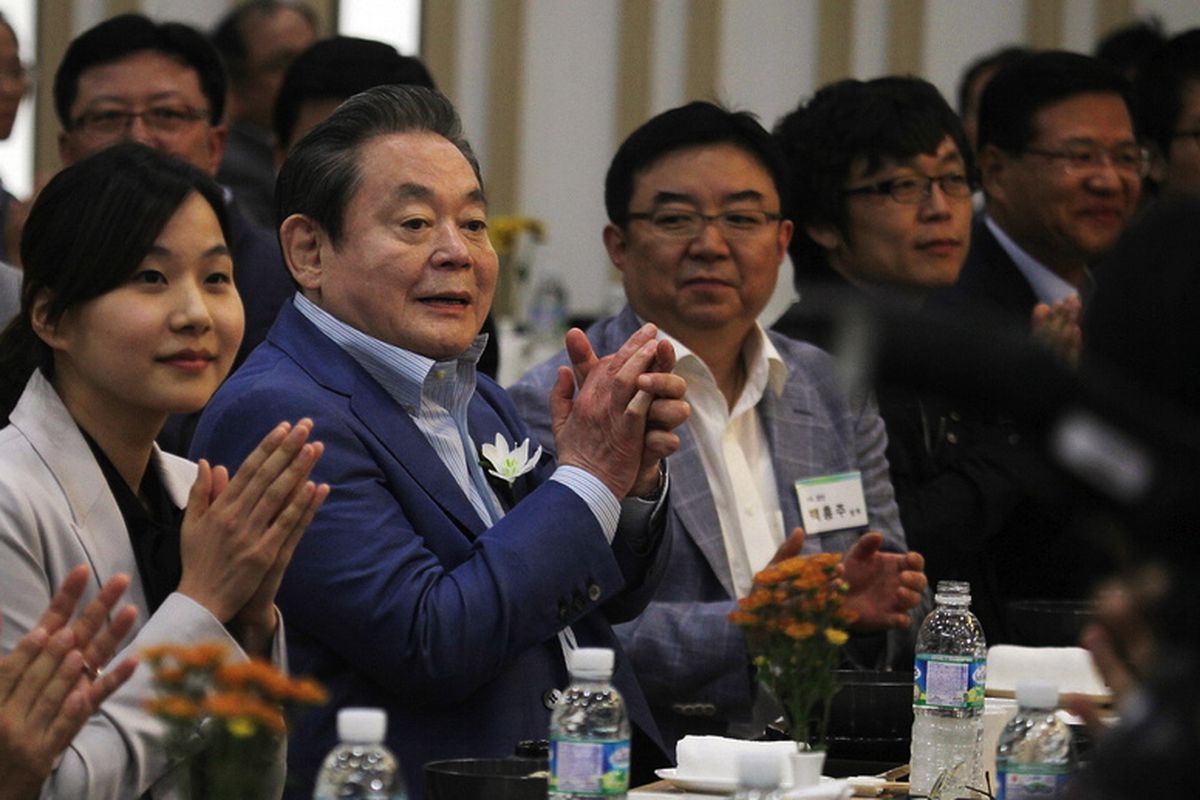 The combined value of listed shares held by the 24 shareholders came to 64.3 trillion won as of end-June, according to the data compiled by industry tracker Chaebul.com. Among them, nine shareholders saw their share value exceed 2 trillion won.

Lee Kun-hee, the head of South Korea’s top conglomerate Samsung who has been hospitalized since 2014, topped the list with the value of his shares estimated at 15.7 trillion won as of end-June, up 15 percent from end-2019, the data showed.

Lee’s only son Jae-yong followed with 6.7 trillion won, also up 1.6 percent over the cited period.

Chung Euisun, vice chairman of Hyundai Motor Group, saw the value of his shares jump 29.6 percent over the period, marking the biggest growth among the 24 shareholders surveyed.