The volume of capital raised through initial public offering in the South Korean stock market surpassed 1 trillion won ($863 million) in the first half of the year, data from the Korea Exchange showed on June 23, with NH Investment & Securities leading the way among underwriters.

Some 1.09 trillion won in equity capital was raised in the first half of the year, according to the nation’s sole bourse operator, a 39.6 percent increase from the same period last year. 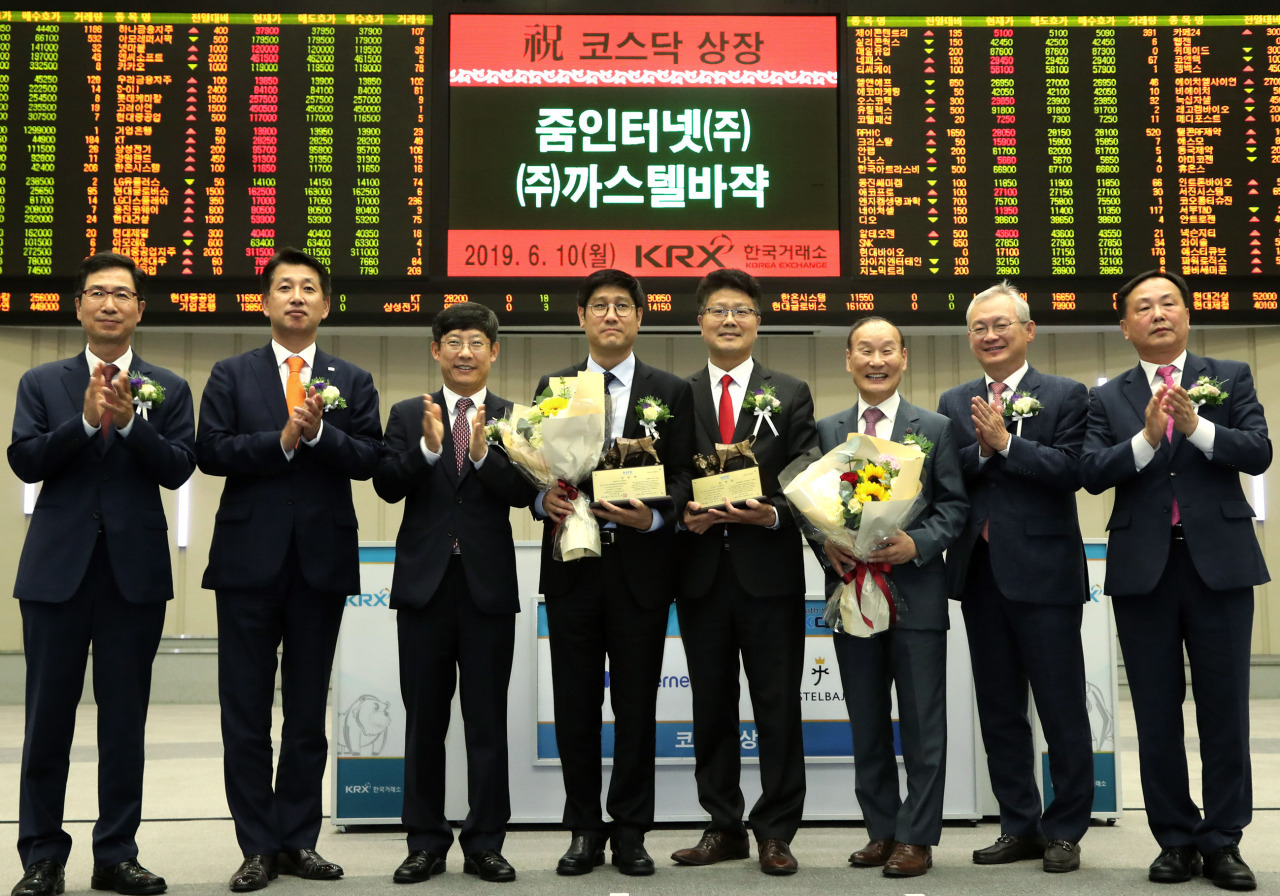 Eighteen companies joined the local bourse over the cited period: two on the main Kospi and 16 on the secondary tech-heavy Kosdaq.

The number was three less than in the first half of 2018, but with 15 companies setting their IPO prices in a higher-than-expected range, along with five firms raising more than 100 billion won in capital.

Last year, the local IPO market saw lackluster results, as a number of large firms either withdrew or delayed plans to sell shares due to a bearish stock market.

Investors were also concerned in the first quarter when Homeplus, a South Korean hypermarket chain operator, withdrew the planned listing of its real estate investment trust on the Kospi.