S.M. Entertainment, South Korea’s largest K-pop powerhouse by market cap, is at a crossroads having to decide on taking action ahead of a deadline issued by an activist investor to merge with another firm owned by founder and Executive Producer Lee Soo-man.

S.M. must respond by June 20 to these and other demands by KB Asset Management, which has publicly called on Like Agency -- a private company owned by Lee -- to be merged with the entertainment firm in order to keep intact the corporate value of the Kosdaq-listed firm. KB Asset is also demanding more dividends of up to 30 percent of net income and shutting down the firm’s unprofitable food and beverage operations. 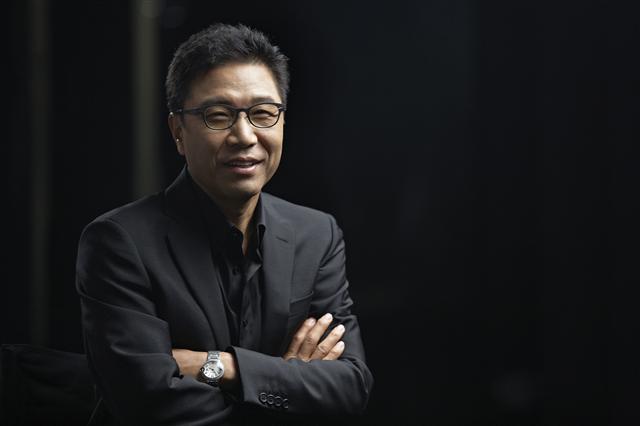 KB Asset became the third-largest shareholder with 7.59 percent stake with a series of stock purchases since April via KB Shareholder Value Focus Fund. Other institutional investors also appear to have racked up S.M. shares. According to disclosures, Mirae Asset Global Investments owns 5.01 percent of S.M. as of June, while Korea Investment Value Asset Management bought 5.13 percent stake in March.

This implies that KB Asset can carry on a proxy battle against Lee, who owns 19.04 percent stake, if it teams up with institutional investors, plus the second-largest shareholder National Pension Service. Korea Investment Value Asset Management has already joined forces.

KB Asset has a track record of shareholder activism, and has sent open letters to companies like Come2us and Hyosung TNC. Previously, it won a lawsuit against Golfzon.

Over the past five years up until 2018, S.M. paid a combined 53.7 billion won ($45.2 million) to Like Agency as expenses through an undisclosed contract. This accounted for some 46 percent of S.M.’s combined operating profit over the cited period, according to KB Asset. Like Agency was founded in 1997 by Lee.

KB Asset says the expenses paid to Like Agency were effectively consultation fees to Lee.

“We see that S.M.’s board of directors lack control over business management,” KB Asset said in an open letter to the firm on June 5, adding it would ramp up checks and balances by recommending a new candidate as external board member in the forthcoming shareholders meeting.

S.M. said in a statement on May 30 that its contract with Like Agency is legally valid and cannot be construed as unfair intragroup trading. It also vowed to increase dividends.

Another strike against the entertainment company is its lack of consideration for shareholders. The company has not doled out dividends since 2000.

S.M. shares have been rising since the initial news report on May 30 about KB Asset’s demands.

This followed a stock sell-off by S.M.’s celebrity external directors in June.

Kwon Bo-ah, singer-songwriter with stage name BoA, took a combined 124.3 million won profit by selling off shares she acquired through stock options in April. Ahn Chil-hyun, formerly known as Kangta, member of first-generational K-pop boy band H.O.T., gained 140.7 million won by selling all his 7,000 shares, after the stock price surged 86.4 percent after he exercised his stock options in May.

According to market tracker FnGuide, S.M.’s projected operating profit this year can shoot up to 88.1 billion won, from its previous projection at 53.8 billion won, as long as it accepts KB Asset’s calls.