South Korean savings banks reported a 3.8 percent fall in their combined net profit for the first quarter, hit by an increase in loan-loss provisions, data showed on June 12.

The combined net income of the 79 savings banks stood at 208.6 billion won ($176.7 million) for the January-March quarter, compared with a profit 216.8 billion won a year ago, according to the data by the Financial Supervisory Service. 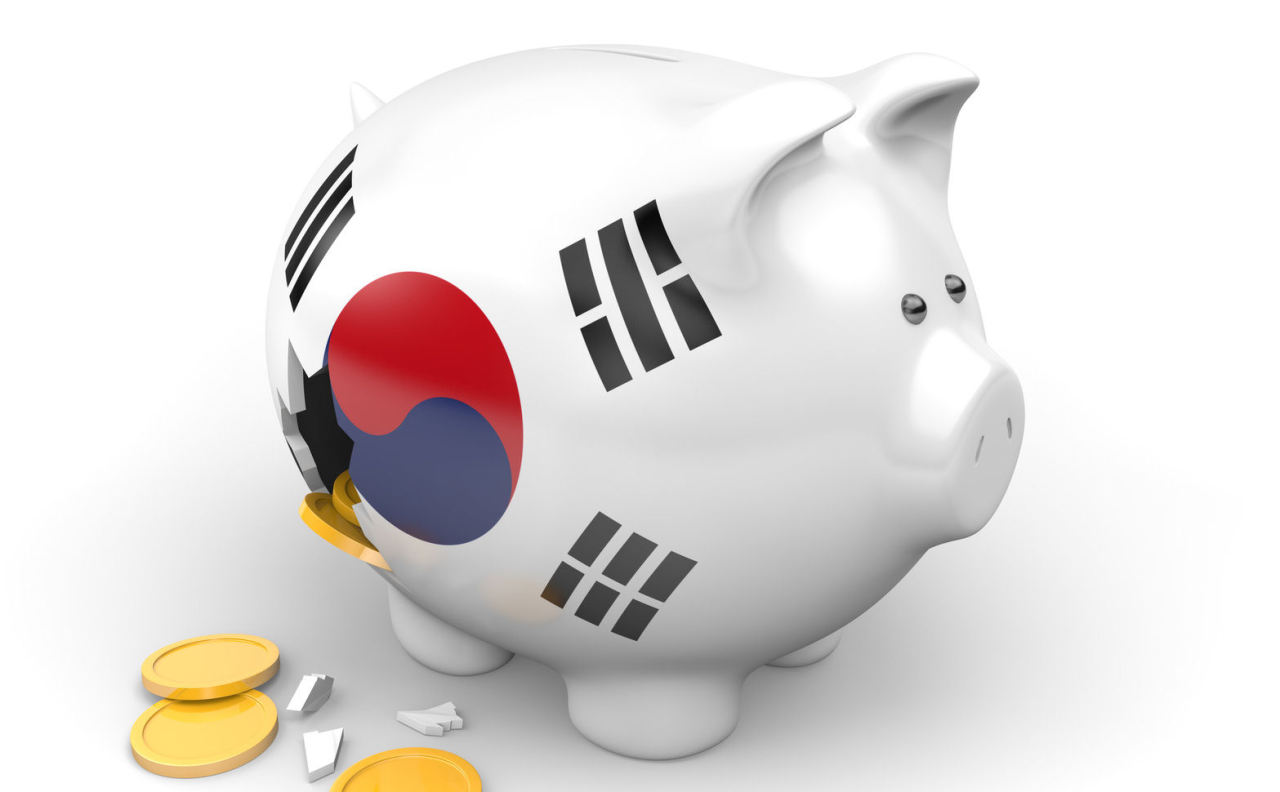 Since earlier this year, financial authorities have called for savings banks to set aside more provisions against bad loans and focus on their risk management processes, citing sluggish economic growth.

Their loan delinquency ratio climbed 0.2 percentage point to 4.5 percent at the end of March, according to the data.

The average capital adequacy ratio of the savings banks reached 14.54 percent at the end of March, up 0.21 percentage point from three months earlier.