Renault Samsung Motors on June 12 imposed a partial lockout at its main plant in Busan amid falling sales and snowballing output losses in the wake of its drawn-out dispute with the labor union.

The automaker said it will suspend night shifts for an unspecified period as its utilization rate at the Busan plant fell below 20 percent of the normal level following the union’s industrial action. 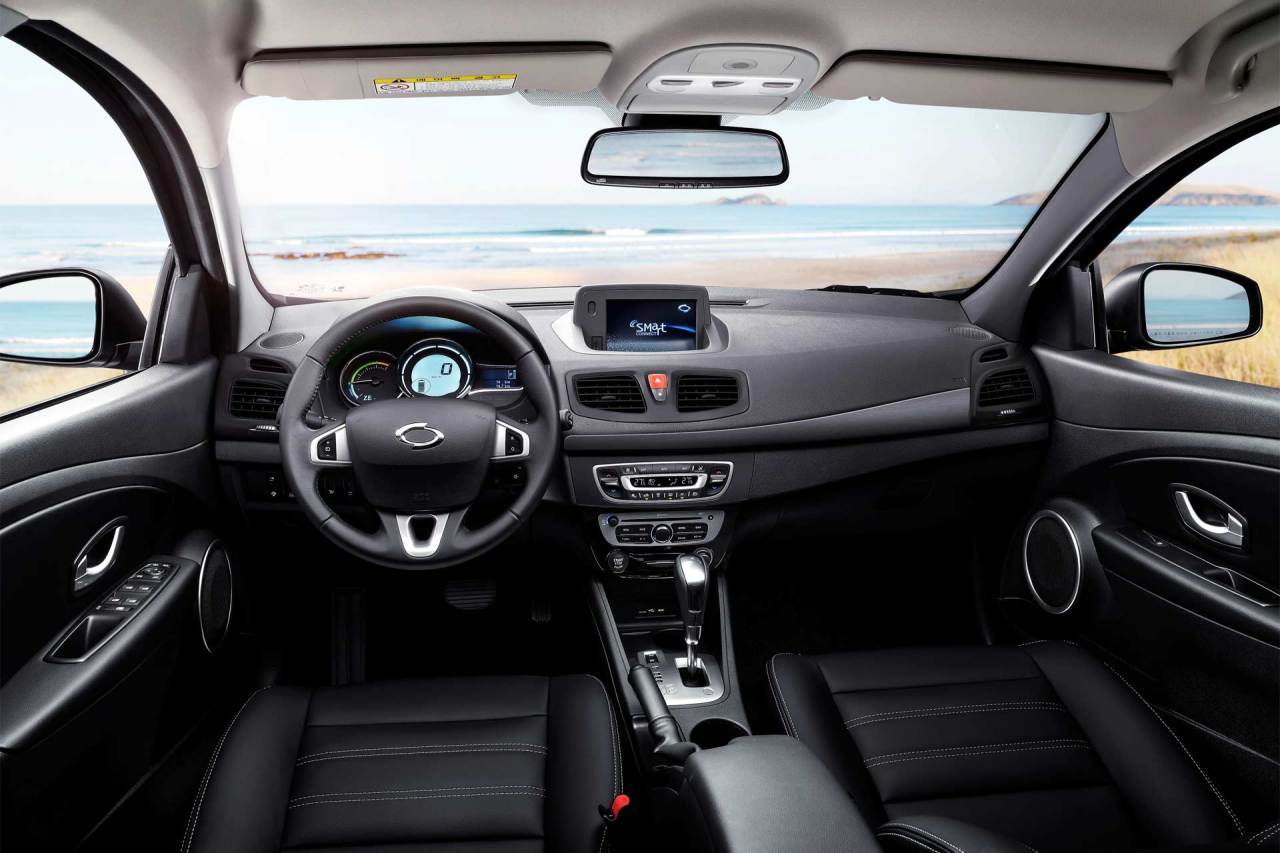 The unionists at Renault Samsung have been launching full-scale strikes since last week over wages and working conditions.

The company has some 1,800 workers at the plant. While more than 60 percent of them have not been participating in the strikes, the plant wasn’t able to operate as usual since worker absence on one assembly line affects the entire process.

The company and the union began negotiations in June last year to sign a collective bargaining agreement, but both sides have yet to find common ground.

Renault Samsung’s sales plunged 36 percent to 67,158 vehicles in the January-May period from 104,097 units a year earlier.

It produced 210,000 vehicles in the Busan plant last year, but industry insiders said the automaker’s output this year is expected to drop by half.