The South Korean prosecution summoned Jung Hyun-ho, a president of tech giant Samsung Electronics, in the early hours of June 11. Jung is suspected of having ordered his subordinates to destroy evidence related to accounting fraud allegedly committed by biotech firm Samsung BioLogics.

The executive headed a task force under the tech giant to support Samsung’s affiliated firms after Samsung Group’s de facto control tower, the Future Strategy Office, was disbanded in 2017. 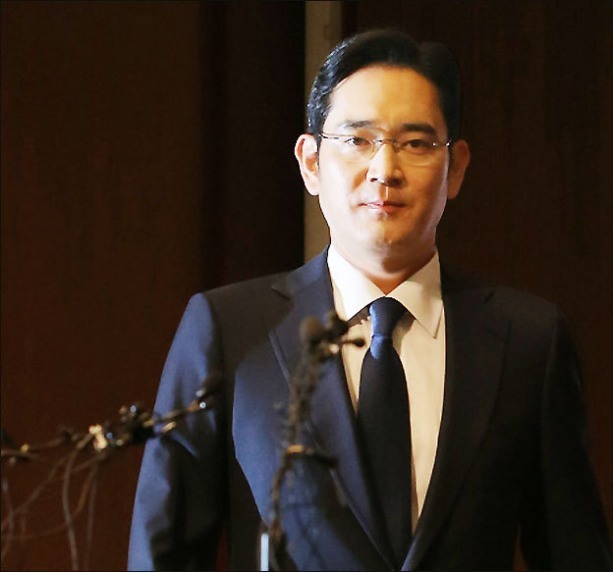 Prosecutors will interrogate Jung about allegations that he concealed evidence linked to the biotech company’s attempts at window dressing, and about whether the matter has any connection to Samsung Vice Chairman Lee Jae-yong taking over managerial control from his father.

The authorities suspect that Samsung BioLogics was overvalued when it went public in November 2016. The then-unprofitable drug manufacturer reported sudden profits in 2015 after it changed its method of calculating the valuation of its stake in Samsung Bioepis, a joint venture with US-based biotech company Biogen.

The change of calculation methods is thought to have been a way to inflate the value of textile firm Cheil Industries’ stake in the drug company; Lee Jae-yong is the largest shareholder of Cheil, which merged with construction firm Samsung C&T on Sept. 1, 2015.

An executive vice president of the tech giant, surnamed Lee, was arrested June 5 on charges of having destroyed and hidden internal documents and data linked to the alleged accounting fraud. He is also a member of the task force.

It is rumored that Samsung Electronics execs on the task force began to remove evidence soon after they received approval from the vice chairman and Samsung BioLogics CEO Kim Tae-han in May last year. Samsung denied the allegations, saying the meetings in May last year were held to discuss business matters, including sales figures, long-term business strategies and the development of new drugs.