With the launch in the Southeast Asian nation, Woowa Brothers aims to bring “Korean culture, flavor and know-how” to Vietnam, according to the Korean food delivery firm. 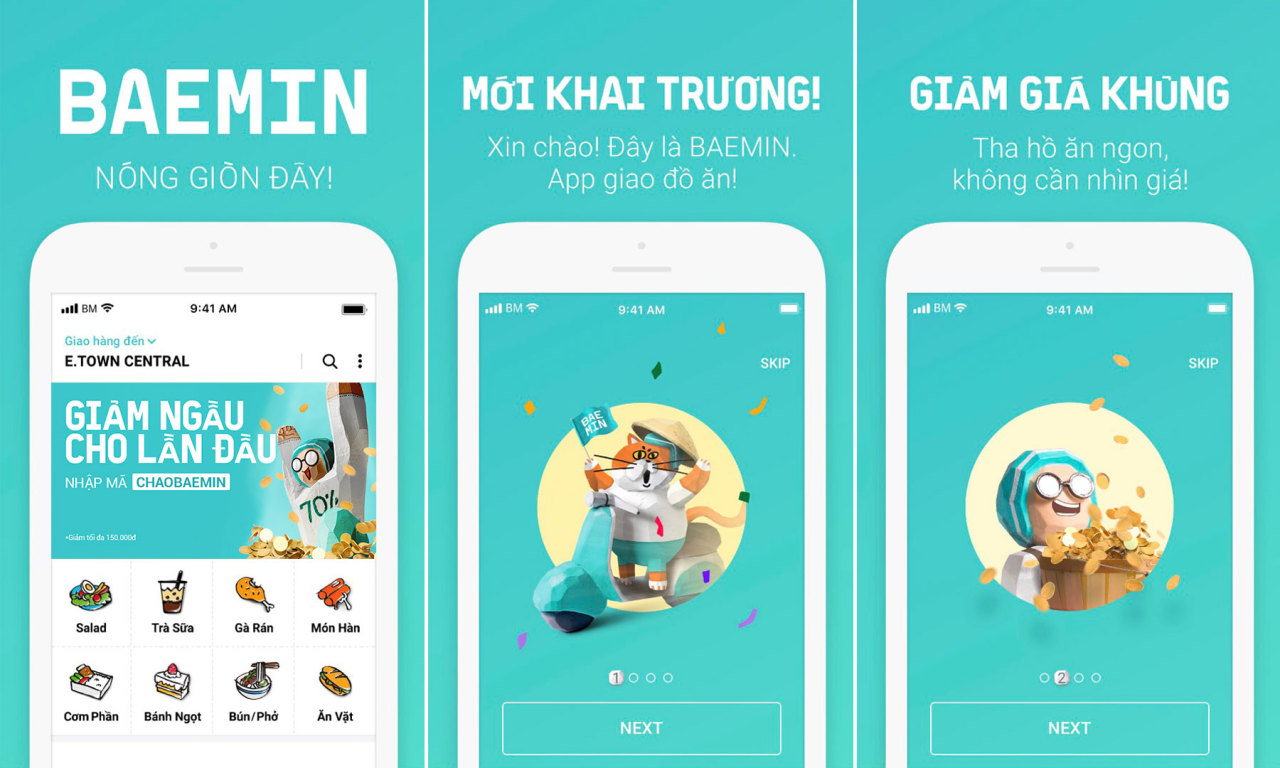 Woowa Brothers’ nine years of experience in South Korea will allow the Vietnamese unit to process a massive volume of orders simultaneously and connect users, restaurants and riders.

The startup unicorn seeks to gradually expand from Ho Chi Minh City to other Southeast Asian cities including Hanoi, though details have yet to be revealed.

“We don’t want to rush, or take aggressive strategies, to outgun our rivals,” said Woowa Brothers Vietnam CEO and General Director Ihn Ki-wan in a statement. “We believe it would be better for us to make efforts to win the trust of users, restaurant owners, riders and the local communities first.”

Founded in 2010, Woowa Brothers is estimated to attract over 10 million active users that make more than 30 million orders each month, as of this year.

Valued at $2.6 billion as of 2018, Woowa Brothers raised $320 million in its latest round of funding led by investment firm Hillhouse Capital in December 2018.