[ET NEWS] South Korea’s three largest mobile carriers have increasingly opted to purchase domestic network equipment instead of Chinese products in recent years amid the escalating trade war between China and the US, according to a report issued June 10.

According to the report from lawmaker Byun Jae-il’s office, SK Telecom, KT and LG Uplus combined bought 1.37 trillion won ($1.2 billion) worth of domestic network devices in 2018, which accounted for 73 percent of their budget for new telecom network equipment. The figure increased 8.6 percentage points from 2017, when the three companies combined spent 535.7 billion won to purchase domestic devices. 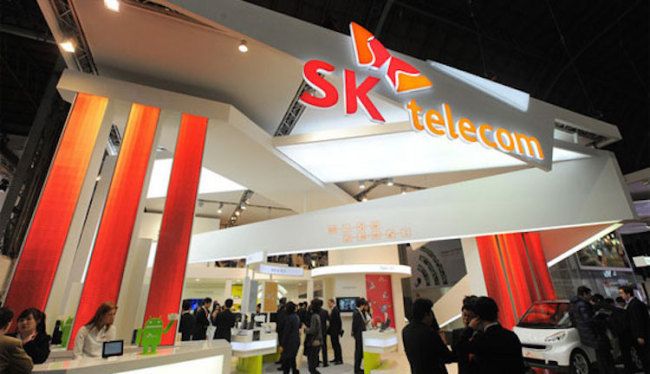 The increasing adoption of domestic equipment shows that the three telecom firms are turning their eyes toward small and medium-sized suppliers here, as well as their longtime business partner Samsung Electronics, in line with the beginning of 5G services this year, the report said.

“We had prepared for increasing demand for 5G network devices, like small cell and remote radio units,” said an official from a local telecom equipment provider. “Then the three telecom firms recently started to utilize devices made by SMEs (at the same time).”

In the face of growing pressure from the US government, the Korean mobile carriers are expected to continue to partner up with local firms instead of Chinese companies.

The lawmaker insisted that the local market needed more support from private businesses and the public sector to advance the growth of the 5G industry.

“Both the government and private companies should make efforts to improve the competitiveness of the local network equipment industry and export 5G network technologies to other nations,” Byun said.


This story was co-produced by ET News and The Investor. For any inquiries, contact Kim Young-won (wone0102@heraldcorp.com).