A recent report by Germany-based market research firm IPlytics shows that Microsoft has the most of AI-related patents, 18,363, as of January, followed by IBM with 15,046 and Samsung with 11,243. 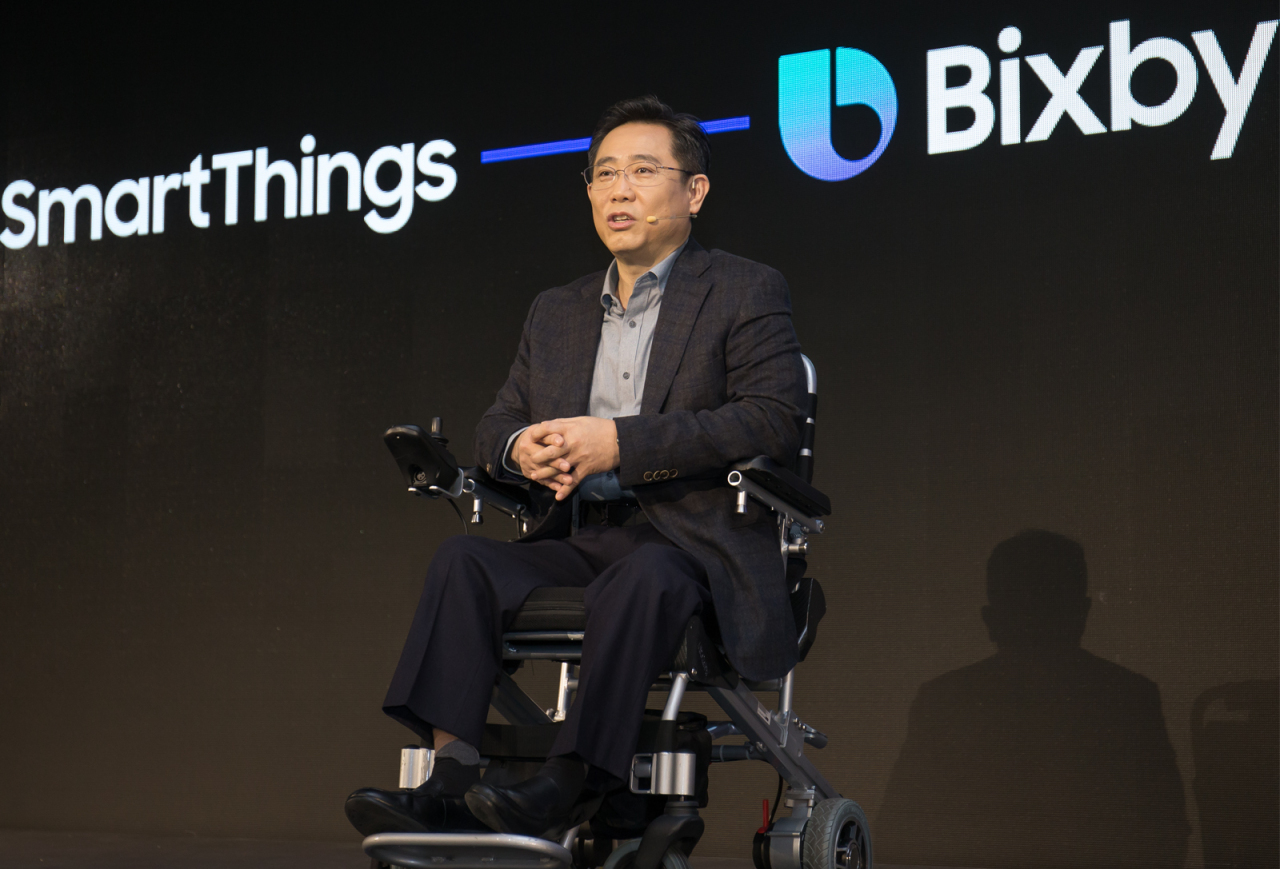 Among the top 10 companies, five, including Qualcomm and Google came fourth and fifth, respectively, are based in the United States, two in Japan, one in South Korea, one in the Netherlands and one Germany, the report showed.

The number of AI-related patents per year has jumped from 22,913 in 2008 to 78,085 in 2018 as more tech companies have delved into the replication of human intelligence by machines for use in a wide range of industries, it noted.

“The more countries in which an invention has been patented, the higher the perceived international market potential for the patented invention,” the study said.

Samsung, the world’s largest smartphone maker by sales, has been racing to propel innovation in the AI sector, having been working on various types of AI applications in smartphones and other electronics in its AI labs.