Meritz Secutiries, one of South Korean investors of US commercial building Safeco Plaza, is facing penalties by Seoul’s financial watchdog, according to officials on May 29.

This came after another Korean investor involved -- Vestas Investment Management -- was slapped disciplinary measures on May 23.

“An irregularity was spotted in a transaction between Meritz Securities and Vestas Investment Management,” a high-ranking official in charge of asset management investigations told The Investor.

The FSS plans to launch an investigation into Meritz Securities and has notified the investment bank as such. 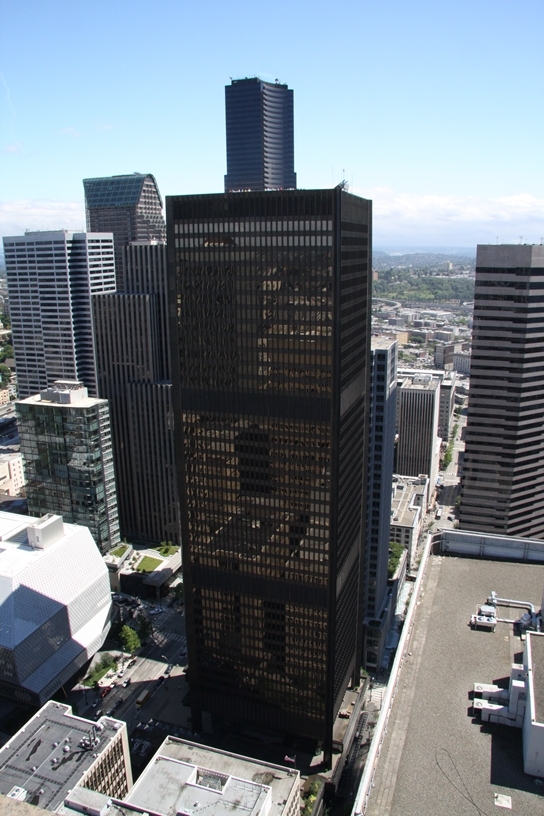 Due to the lackluster performance of Safeco Plaza, Meritz demanded a non-Korean investor to compensate for the losses and took corresponding legal action in March 2017 in accordance with the contract. Vestas, a third-party in the deal whose 15.2 percent stake is owned by Meritz, paid 400 million won ($334,700) on behalf of the non-Korean investor in May that year.

But the FSS said Meritz took “unjust profit” through the transaction, given its position as a major shareholder of Vestas. As a result, Vestas, along with a company executive and an employee, was issued a warning by the FSS on May 23. It was also slapped with a 40 million won fine.

Meritz might also be subject to penalties for the violation, according to FSS.

“We will take disciplinary action against Meritz after conducting a comprehensive probe to find any further irregularities,” another high-ranking FSS official handling financial investment investigations told The Investor.