CJ Cheiljedang said on May 23 that the US private equity fund Bain Capital has invested $320 million in its American unit. 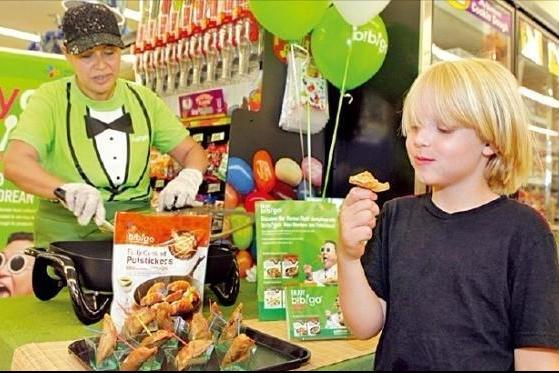 “The cooperation with Bain Capital will not only strengthen competitiveness in the global foods market but also is expected to relieve financial burden,” said a company official who asked not to be named.

The investment comes after CJ Food America acquired a 70 percent stake in US frozen foods firm Schwan’s Co. for around $1.84 billion.

The move was aimed at strengthening CJ’s food manufacturing and distribution in the US, as well as at increasing its R&D capabilities, the company said.