Index maker and analytics data provider MSCI has appointed Tay Kim as the chief of its South Korean unit, filling a post that had been vacant since early last year, the US firm announced May 20.

Kim’s term as head of client coverage for Korea came into effect April 1. The length of that term remains confidential under a nondisclosure agreement, according to MSCI.

The news came over a year after MSCI’s former head of Korea, Um Tae-jong, was appointed as head of asset manager State Street Global Advisors in January 2018. Um has led the unit since 2012. 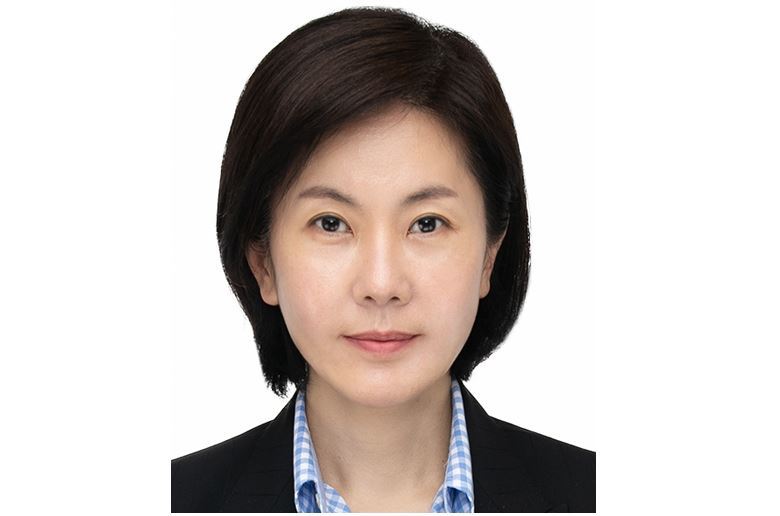 Based in Seoul, Tay Kim is responsible for MSCI’s Korean product lineup, which ranges from indexes and analytics to ESG and real estate. Kim will also be tasked with the coverage of asset owners and other clients. Kim reports to Kazuya Nagasawa, head of North Asia coverage.

Kim is a 20-year veteran in the financial industry. She was formerly a managing director and head of institutional business for Franklin Templeton Investment Trust Management, advising government institutions, pension funds, insurance companies, banks and other corporations for 13 years.

Kim holds a bachelor’s degree from Yonsei University in Seoul and a master’s in international management from Arizona State University’s Thunderbird School of Global Management.