BANGKOK -- When Kulina launched its algorithm-powered online marketplace in Indonesia in 2016, there were high hopes that the startup could address the country‘s chronic last-mile logistics conundrum, while at the same time providing home-cooked meals at an affordable price,

However, the startup soon ran into trouble.

To turn the business around, Bangkok-born, US-educated Casper Sermsuksan rolled up his sleeves to add diversity to Kulina’s business model. During the process, he managed to score partnerships with global food and beverage brands such as Coca-Cola, KFC, among others. which contributed to an upshot of daily orders by up to 100-fold to as high as 3,000.

In 2018, Kulina landed in the “Batch 5” of Google Launchpad Accelerator program. Lessons that Sermsuksan learned from the program was that emerging market countries had many common problems, and that startup-driven technologies can help solve problems throughout Southeast Asia. 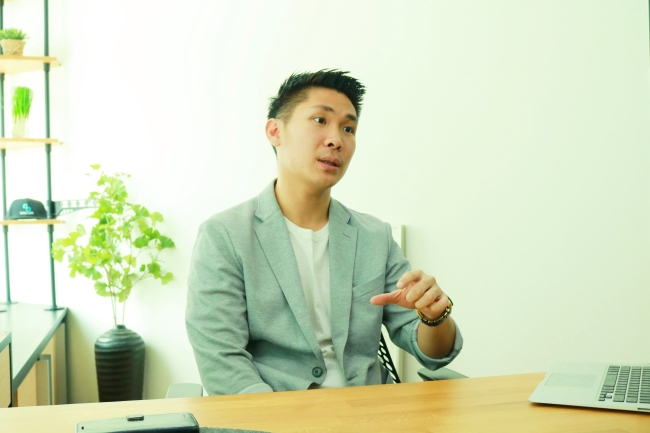 “The problem of traffic in Jakarta is similar to those in metropolitan cities like Manila, Bangkok and others in Southeast Asia,” Sermsuksan said in an interview with The Investor. “When you develop solutions for one emerging market, there should be a better and easier way to roll out in other similar emerging markets.”

Setting his accomplishments in Kulina aside, the 27-year-old returned to his birthplace to start anew at EDAF, a startup accelerator and company builder that looks to connect the dots between Southeast Asian countries.

Composed of EDAF Launch, EDAF Lab and EDAF Ventures, the accelerator’s role is not limited to consulting and funding, as it is also designed to boost acceleration “from one place to the other” across Southeast Asia, Sermsuksan said.

The Thai startup ecosystem grew in a very quick period of time, in line with the increasingly widespread belief that technology from startups can solve real problems, according to the founder and CEO of EDAF.

"Over the past few years, people (in Southeast Asia) started to become aware of what is possible with technology and what these technology entrepreneurs are trying to do with it," he said.

Also for the sake of Thai startup ecosystem’s sustainability, Sermsuksan urged Thai startups to look beyond the domestic market.

“Many Thai people have yet to realize that the Thai market itself is relatively small (in terms of population) and not enough. In order to build a unicorn, you need more than that. You need a more regional mindset,” he said.

“Part of the reasons why Thai people don‘t realize that we’re small is because Thailand has been the second-biggest economy by gross domestic product in Southeast Asia. We think we‘re doing okay. However, what a lot of people are missing is the growth potential.”

An example of this is EDAF’s first company building project for the first time for Tellscore, a Bangkok-based operator of a marketing automation platform that enables brands to deal with the large number of micro-influencers at once in terms of product promotion, negotiation and payment. Sermsuksan was named as its chief strategy officer in March.

Profitable as it is by working with some 30,000 social network influencers in Thailand, Tellscore has a reason to continue leaping forward, he said. 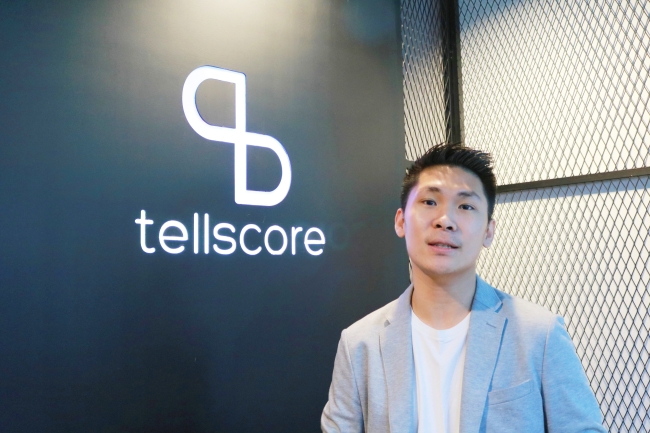 By betting big on fields like food and beverages, hospitality services, as well as creativity and fashion, Sermsuksan claimed that startups like Tellscore should be ready to leverage their key advantage that they would not have here with “one market.”

For example. Indonesians are the second-largest population that follows Thai Instagram accounts, no matter what language those social influencers use, according to Tellscore, leaving rooms for them to tap into and cultivate new sources of revenue.

“Some may argue that they‘re satisfied with operating in one country, but my strong belief is that startups should realize that if they don’t expand overseas and keep growing, other players from abroad will enter the market with a bigger set of data and tech advantages as well as funding,” he said.

Tellscore launched its Indonesian operation in April, with 300 micro social network influencers, according to Sermsuksan.