LG Electronics said on May 15 it will launch its 8K OLED TV and rollable TV in South Korea in the latter half of the year to target the premium segment with improved displays and a new form factor. 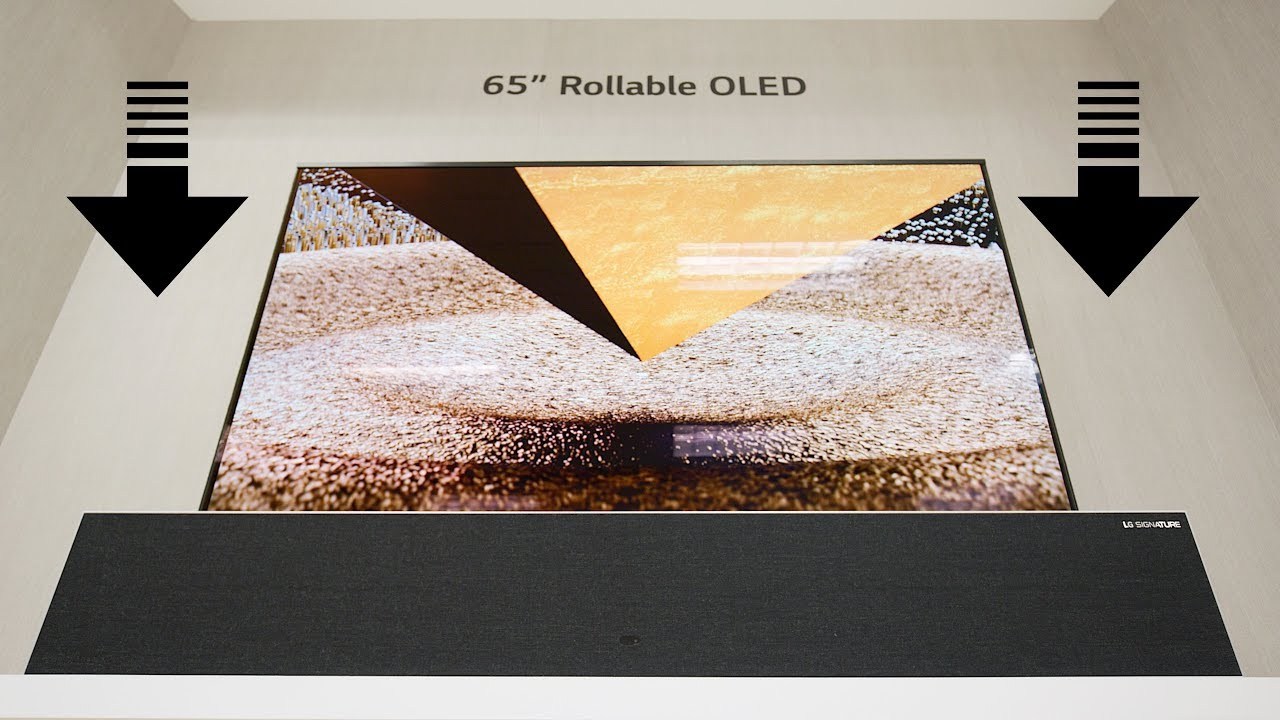 The company said it will release an 88-inch 8K OLED TV, which has four times as many pixels as 4K, as well as a 65-inch rollable OLED TV with 4K resolution to cater to various consumer needs. The rollable TV can appear and disappear from a base unit with a click of a remote control, offering a way to hide it when not in use.

LG claimed that the OLED is a perfect fit for the 8K TV market with its crisp color contrast and flexibility in creating new form factors.

“Demand for OLED will further grow when the TV market shifts (from 4K) to 8K display,” J. S. Lee, vice president of LG’s home entertainment marketing communication, said in a press briefing held at the company’s factory in Gumi, some 260 kilometers southeast of Seoul.

“OLED presents perfect black with a better contrast ratio. As OLED emits lights without a backlight panel, it has more room for changing form factors, like making it razor thin or rollable.”

LG said OLED TV sales were expected to grow 3.6 million this year on the back of rising demand for premium products and to 10 million in 2021.

The company said its OLED TV crossed a “chasm” with cumulative shipments surpassing 4 million as of March since its debut in 2013, vowing to speed up its shift from its traditional LCD to OLED lineup.

According to market researcher IHS Markit, the ratio of OLED TVs is expected to rise from 5.7 percent of total market in 2018 to 10.4 percent in 2023.