Samsung Electronics said on May 14 that its mobile payment service has hit 40 trillion won ($33.7 billion) in accumulated transaction volume in South Korea.

Samsung Pay, launched in August 2015, had 2 trillion won worth of transactions in its first year, and surpassed the 40-trillion mark as of the end of April, the tech giant said. 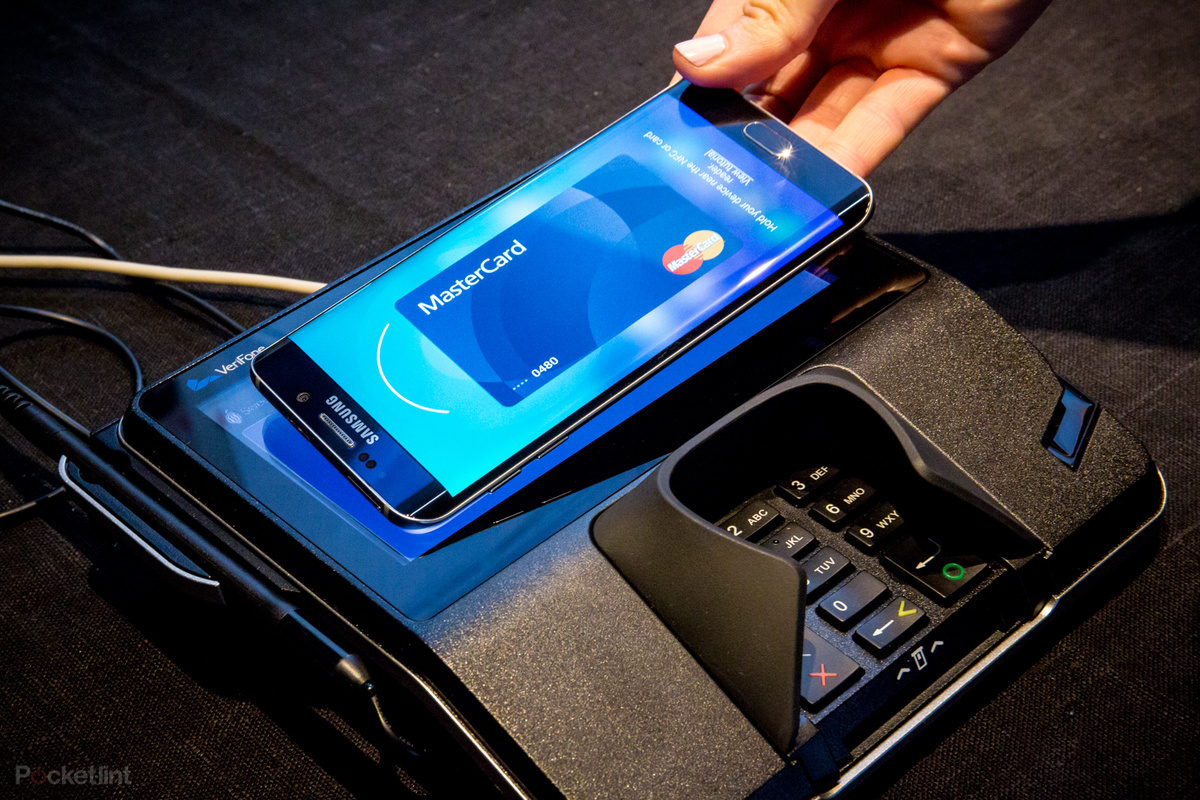 Of the total volume, 80 percent was carried out at offline stores, according to the tech giant.

Samsung Pay has forged partnerships with hundreds of banks worldwide and major payment networks, such as American Express and China UnionPay. It is also available overseas, including in the United States, China, Spain, Australia and Singapore.