Thailand pulls out all stops to nurture startups

BANGKOK -- The startup scene in Thailand is far from thriving, but industry watchers believe the next five to 10 years will bring pivotal changes to the Southeast Asian nation. 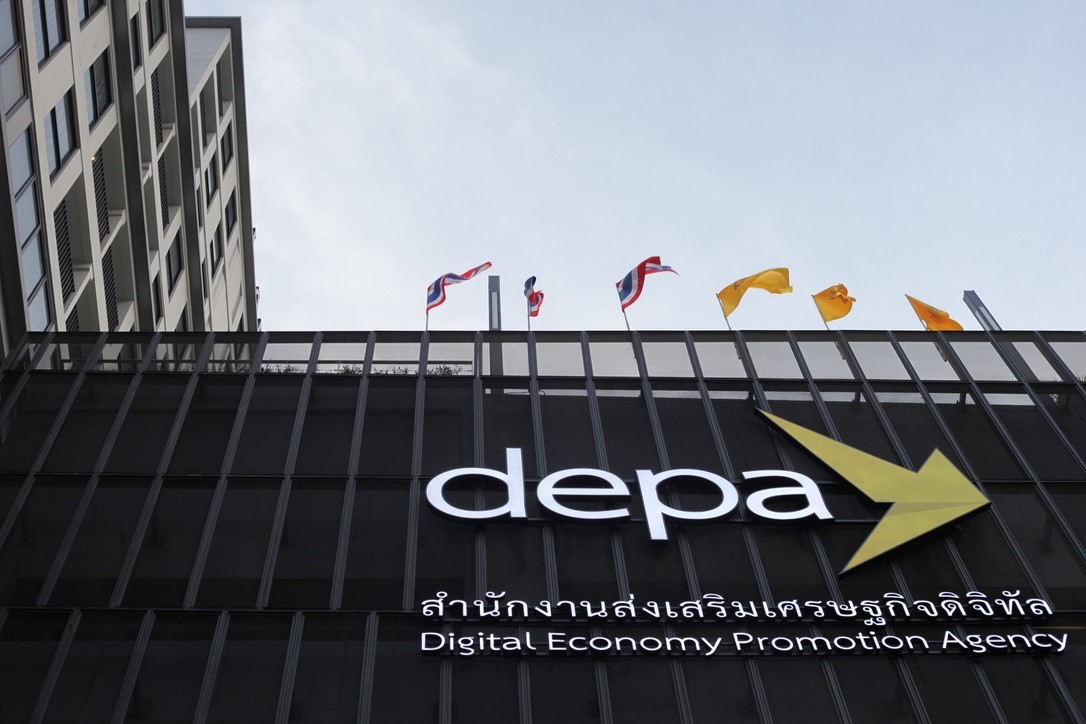 “Thailand is literally a gold mine for new opportunities,” Jayden Kang, executive director of Line’s startup investment program ScaleUp, told The Investor during a recent interview in Bangkok, just a week after the king’s coronation.

Line has a huge presence in the country -- Thailand is the messenger service’s No. 2 market after Japan -- and it is looking to expand its services to create a “smart platform” consisting of a plethora of mobile contents including payment, games and more. It plans to invest a total of $20 million into Thai startups by the end of this year, together with Line Ventures.

Line Ventures is the corporate VC under Line Corp. that operates funds worth 15 billion yen ($136.39 million).

“This is a unique market that requires a lot of localization. At the same time, it’s unsaturated in many ways and at a stage where investments in the right places could really hit the right spot,” said Kang.

At the moment, it’s fair to say Thailand lags behind Vietnam and Indonesia in terms of entrepreneurship. The latter two have already given birth to several unicorn startups worth over $1 billion.

Due to factors such as a low unemployment rate and an absence of proper venture capitalists, the country is far from advanced when it comes to startups and VCs, there are virtually no fund of funds, and on top of all this, there is an overwhelming lack of awareness, also political instability.

The country also suffers from chronic problems such as superfast aging, a lack of high quality jobs and heavy dependence on tourism, on top of political instability. 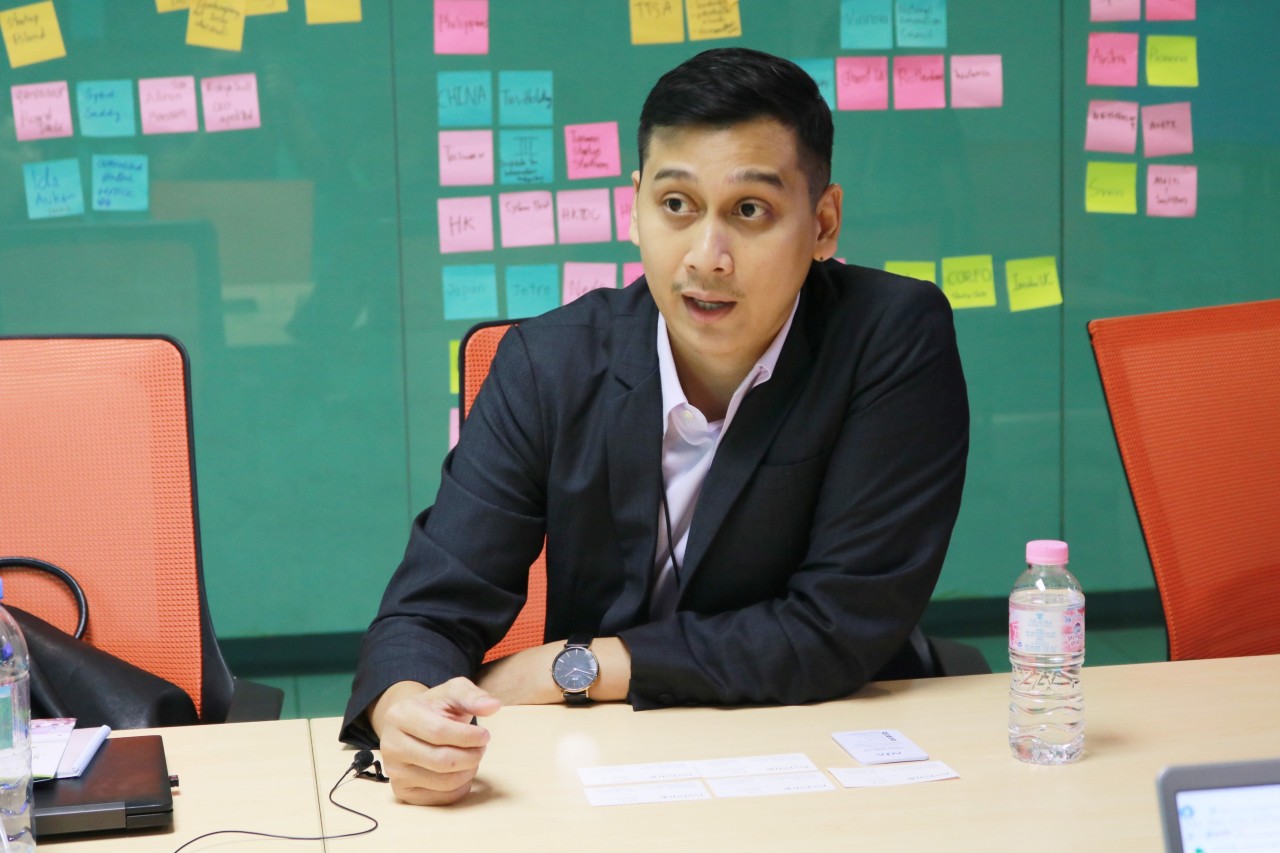 “Our goal is to create a new engine for driving the Thai economy,” said Pariwat Wongsamran, director of Startup Thailand run by the state-run National Innovation Agency.

Thailand’s startup scene is only about three years old, and the VC sector about five.

“In the past, we knew and learned about new technology and products, but we didn’t know about business models,” said Wongsamran. “And now, we have some startups that are ready to go global.”

One example is QUEQ, a startup cited as the top unicorn candidate in Thailand. QUEQ is a simple but revolutionary app that allows people to virtually stand in line. It became a hit because it was the first such business in Thailand. The company has raised $2.8 million from two rounds of funding.

To incubate more ideas that can be monetized and globalized, the NIA works together with other government agencies, and also academia, media and global partners. About 1,000 universities are collaborating with Startup Thailand Center.

NIA also provides monetary grants to fledgling entrepreneurs and free office space, while serving as a liaison to attract foreign investments. From South Korea, unicorn startup Yello Mobile has already got investments, and conglomerate Lotte is looking for opportunities.

The NIA’s role is significant because Thai laws only allow funding to be given in the form of grants.

The DEPA was born two years ago, and part of its mission is to span the digital divide in Thailand, because let’s face it, economic growth hinges on technological prowess and a balanced distribution.

This is why similar to Korea’s so-called “fourth industrial revolution” mission, Thailand has proclaimed it as an economic initiative.

In addition to helping incubate startups, providing them with office space and funding, DEPA is also responsible for educating the public and existing SMEs on the importance of going digital.

“It’s about how we can engage with people, get them to understand the disruptions (startups) bring, and to get communities across Thailand digital-ready,” said Chinaprayoon.

Due to the unconventional aspects of its duties, the institute has been given more discretion in its operations compared to other government agencies.

The institute’s portfolio has just under 50 startups in various stages of investment rounds, but the list is likely to grow.

DEPA also runs the Digital Transformation Fund, which is used to finance the digital transformation of SMEs and factories in traditional businesses.

Another area DEPA is trying to tackle is connecting academia with the business world, which is how some of the world’s best ideas got commercialized.

“Our real problem is bridging the research with industries. This is something that is quite a challenge for us,” said Chinaprayoon, adding that DEPA is hoping to remedy the situation.

“The Thailand startup scene is still quite young, and we lack the right personnel and don’t have enough experience. But we are seeing a lot of positive signs about the future.”

This article was sponsored by the Korea Press Foundation.