Hankook Tire Group, South Korea’s biggest tire manufacturer by sales, said on May 8 it has changed the names of its affiliates to better reflect its efforts to transform itself into a technology-focused company. 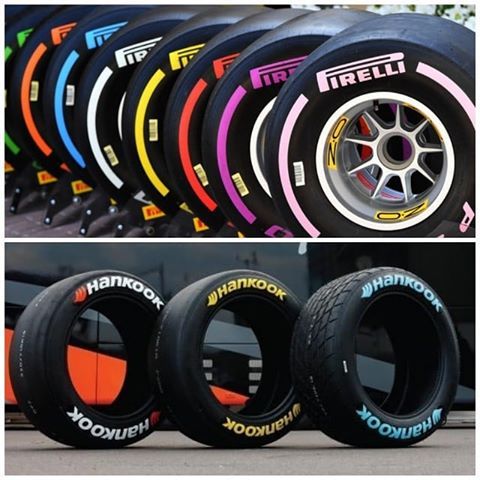 Hankook Tire & Technology plans to focus on securing next-generation technologies and transform its plants into “smart factories” by establishing an automated production scheduling and logistics system and using big data and artificial intelligence, it said.

Hankook has two plants in Korea, one plant in Hungary, one in the United States, three in China and one in Indonesia.

Hankook Tire earns 85 percent of its overall sales from abroad. It sold 102 million tires in global markets last year and targets sales of the same number of tires this year.

It posted a net profit of 108 billion won ($92 million), down 30 percent from 154 billion won a year earlier, due to weak demand in China and Europe.