Asiana Airlines said on May 7 it will streamline its international routes and stop operating first class cabins in September to cut costs ahead of its planned sales.

The firm said it will suspend operations of the nonprofitable routes from Incheon to Khabarovsk and Sakhalin in Russia and Delhi in India starting July 8, earlier than its originally scheduled September, Asiana said in a statement. 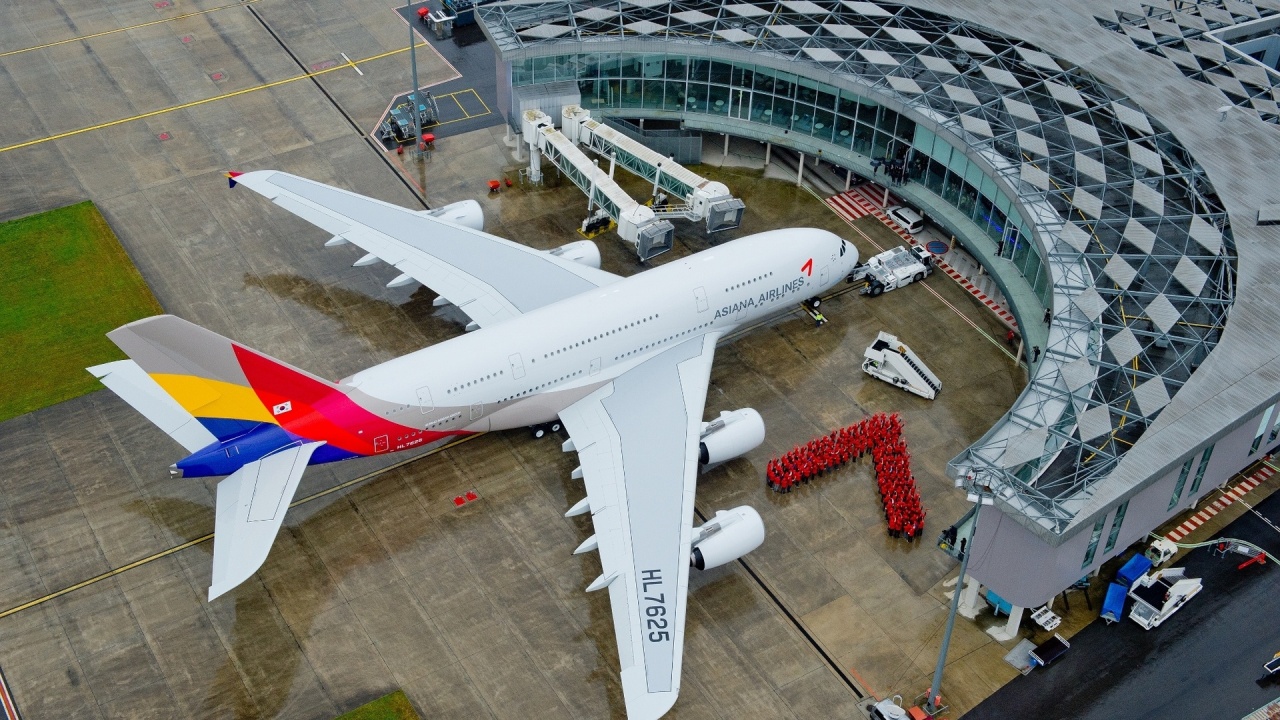 Also, business suite cabins will replace the outgoing first-class cabins at prices 30 percent to 40 percent lower than the fares set for the top-class seats on Sept. 1, it added.

Airlines traditionally have three travel classes -- first, business and economy. The first class seats have been available only on the long-haul routes to Los Angeles, New York, Frankfurt and three other destinations, a company spokesman said.

The company plans to strengthen its fleet in the coming years to ensure safe flights. It will add 19 A350s and 15 A321neos to its fleet by 2023. It currently has 85 planes that include six A380 superjumbo jets.

The route overhaul and the removal of first-class cabins come as the airline has been put up for sale due to a heap of debts.

Last year, it swung to a net loss of 10.4 billion won from a net profit of 248 billion won a year earlier due to currency-related losses and increased jet fuel costs.