South Korea’s antitrust regulator said on March 30 that it has fined Kumho Tire and Nexen Tire a combined 5.9 billion won ($5 million) for forcing their dealers to sell tires at above certain prices.

Kumho Tire, the Korean unit of Chinese tire maker Qingdao Doublestar, allowed online sellers of its tires to offer discounts only up to 40 percent of factory prices for tires from January 2014 to July 2016. 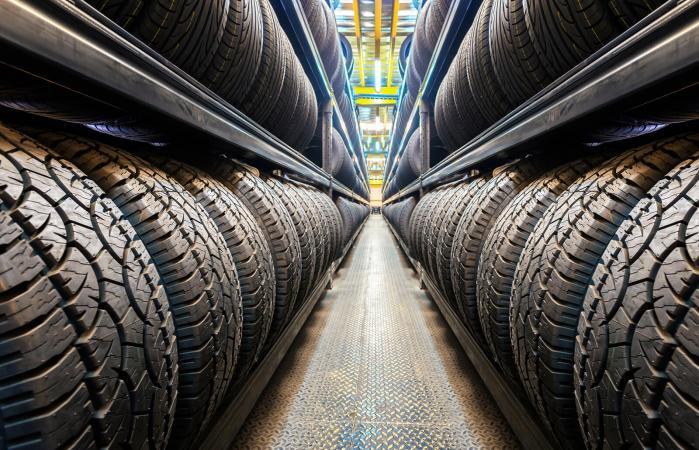 It is accused of pressing its dealers that were selling tires below the lowest online prices to raise their prices. The tire maker either reduced or stopped supplies of tires to the dealers that did not comply with its demand, according to the Fair Trade Commission.

The commission fined Kumho Tire 4.8 billion won, while slapping 1.1 billion won in fines on Nexen Tire for cutting tire supplies to its dealers that were also selling tires below the lowest possible prices set by it.

The latest measure “is meant to facilitate price competition in tire markets,” the commission said, adding consumers can buy tires at affordable prices because of competition.