[EXCLUSIVE] CJ to shut down Bibigo in China by August

CJ is shutting down its loss-making Korean restaurant chain Bibigo in China, with a plan to dissolve the unit by August this year, according to an industry source.

The move is part of restructuring of its food and beverage business due to poor profitability. It follows the closure of VIPS, the group’s family restaurant chain that ended operations in March, the source told The Investor on April 23 on the condition of anonymity.

Bibigo restaurants in China took up half of the total number of stores and stood at almost 20 in 2017. Now it has eight stores in China. All remaining stores will be closed down by August, the source said.

The company declined to confirm the plan to close Bibigo restaurants in China, saying that the company opens and close stores depending on its strategies. 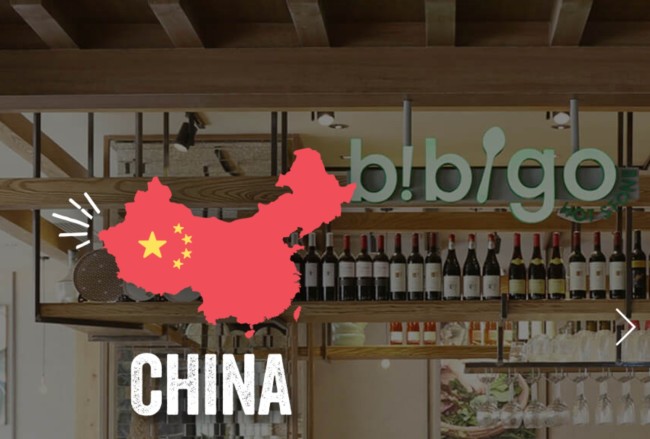 “Bibigo restaurants have been operated as part of the group’s research and development around the world,” a CJ Foodville communications official told The Investor on April 23.

CJ’s coffee chain A Twosome Place has also scaled down, with the total number of stores decreasing from 40 a year ago to 19 as of end-March.

According to the source, despite making losses in China, A Twosome Place is likely to maintain its business there due to investments it received from financial investors such as Anchor Equity Partners, Singapore’s sovereign wealth fund GIC and Canada Pension Plan Investment Board.

A Twosome Place was spun off from CJ Foodville in February 2018. It had attracted funds as part of pre-IPO funding. The company had vowed then to make the coffee chain the top coffee chain operator in both domestic and global markets.

Meanwhile, the company official emphasized the company’s main business in China is its bakery brand Tous Les Jours, which has about 170 stores there. The bakery brand made a profit overseas for the first time in the US last year after entering the world’s largest market 15 years ago.