Daewoong Pharmaceutical announced on March 14 that it is negotiating with Vietnam’s second-biggest drug maker Traphaco to expand its presence in the country.

The South Korean firm acquired a 15 percent stake in the Vietnamese firm as a strategic investor last year and has a memorandum of understanding for partnership. 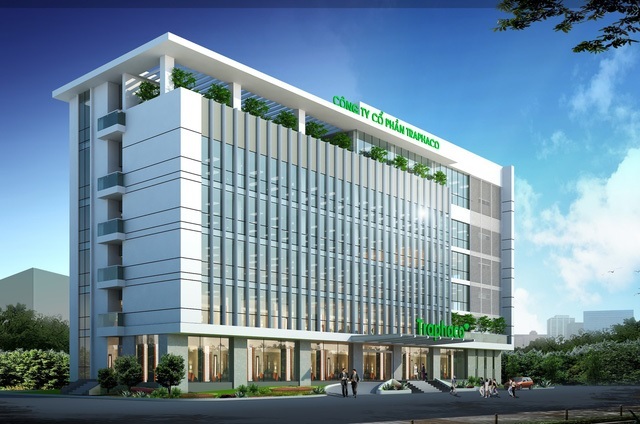 Specific details of their cooperation was decided during a recent meeting. Daewoong and Traphaco agreed on transferring rgw Korean firm’s technologies of eight products including liver drug Ursa. Daewoong will finish transferring all the related tech by next year to start selling its drugs from 2021.

“In order to protect its own industry, Vietnam prefers overseas firms who have a production base in the country. So, through our new business model (of cooperating with Traphaco), we will produce diverse products in Vietnam and also hope to participate in bids to sell them,” Daewoong CEO Jeon Seung-ho said in a statement.

Traphaco has also decided to form a separate marketing and sales team for Daewoong-related products’ expansion in Vietnam.

Spun-off in 2002 from holding firm Daewoong, the pharmaceutical firm posted sales of 1.31 trillion won ($1.16 billion) last year. It is one of the few Korean pharma firms to reach the milestone of 1 trillion won sales. Three other local companies -- Kolmar Korea, GC Pharma and Hanmi Pharmaceutical -- crossed the landmark figure in 2017.