Three carpooling service providers on March 14 said they would continue to operate for 24 hours a day, refusing to accept a recent agreement led by Kakao Mobility stipulating shorter hours.

A numer of smaller service operators including PoolUs, Wits Mobility and Wemobility outlined their position in a joint statement, saying they could not acknowledge the agreement signed by the mobility unit of the conglomerate, whose main business is not carpooling.

“Kakao is a conglomerate whose business scope is wider than carpooling service and therefore it is not suitable to represent the carpooling industry,” they said in the statement. “It appears that Kakao has compromised for the negotiation but at the end of the day they secured exclusive rights to monopolize taxi platform and to self-defense in carpooling competition.” 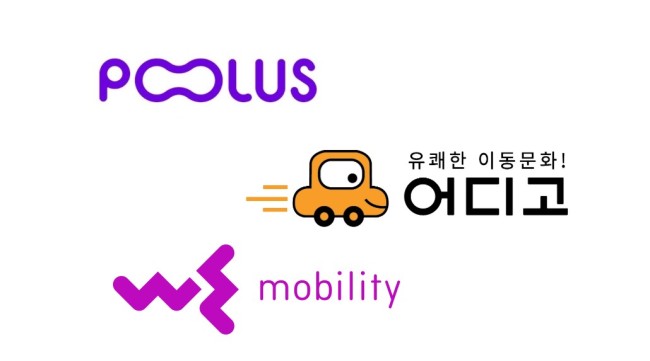 The agreement basically allowed carpooling services only during 7 a.m.-9 a.m. and 6 p.m.-8 p.m. on weekdays only.

There have been heated arguments over how to interpret “rush hour” according to the local Passenger Transport Act. The taxi industry insists it should be limited to 7 a.m.-9 a.m. and 6 p.m.-8 p.m., but ride-sharing companies want to let users choose their own rush hours, citing diversifying working conditions.

The firms are also considering an appeal to the Fair Trade Commission, accusing Kakao Mobility of anti-competitive behavior and signing an agreement that goes against the interest of other carpool companies.

Some industries figures, such as PoolUs CEO Seo Young-woo said the agreement was not binding because it was limiting what was originally allowed. This is because despite the debate over the definition of rush hour, carpooling services had been operating 24 hours anyway.