South Korean hypermarket chain Homeplus announced on March 14 that it had withdrawn plans to list its real estate investment trust to raise up to 1.7 trillion won ($1.50 billion). 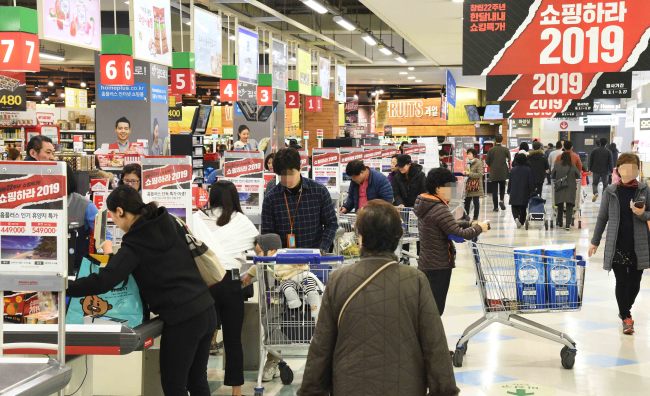 An interior view of a Homeplus warehouse store
Yonhap


Homeplus cited a lukewarm response from institutional subscriptions at home and abroad to the initial public offering on top-tier bourse Kospi, amid uncertainties in the Korean REIT market and unfavorable macroeconomic settings.

Homeplus REIT had received some $700 million through foreign institutional orders and 170 billion won from those in Korea for two weeks, about half the anticipated amount, an investment banking source told The Investor. A spokesperson for Homeplus declined to comment on the matter.

“We decided to cancel the remaining schedule to list (Homeplus REIT) upon agreements from underwriters of the deal, given the circumstance that the company could not be properly valued,” Homeplus REIT said in a statement.

Homeplus REIT vowed that there would be a second chance for an IPO and said it would submit a related disclosure March 14.

Of the 222 REITs in Korea, six have gone public and their combined assets amount to 1.1 trillion won, 2.5 percent of the whole.