South Korean new drug developer GemVax & KAEL announced on March 13 that it has recruited 90 patients to conduct phase 2 clinical trials of its treatment for Alzheimer’s disease.

“Since the trials required patients with severe Alzheimer’s disease who must be accompanied by a guardian, recruiting was a difficult process,” CEO Song Hyoung-gon said in a statement. “We hope to see meaningful results attesting to the potential of GV1001 as an effective therapy.” 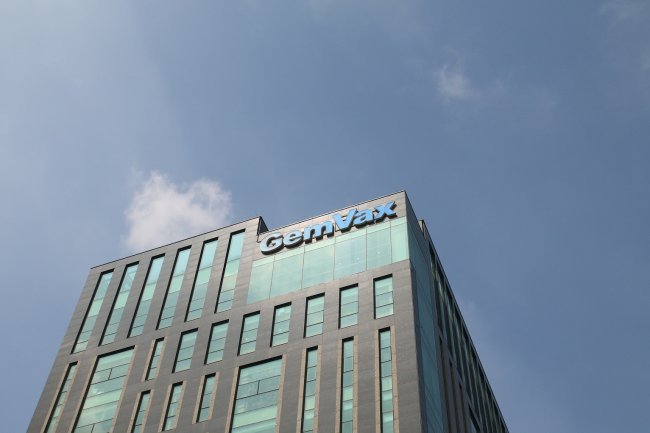 GV1001 is a synthetic peptide derived from human telomerase that was originally developed to fight cancer. The company found through previous clinical trials that GV1001 inhibits the build-up of amyloid beta and tau proteins, and can be used to treat Alzheimer’s disease.

Since it usually takes around six months to finish the phase 2 clinical trials, the company expects to evaluate the results by the year-end.

GemVax & KAEL is the only Korean Alzheimer’s disease treatment developer that actually has the likelihood of modifying the disease, according to the firm. Data provided by consulting firm GlobalData shows that Alzheimer’s disease treatment market in seven countries including the US, France, Germany, Italia, Spain, England and Japan, is expected grow to around 16 trillion won ($14.13 billion) by 2026.