In 2016, PeopleFund became South Korea’s first peer-to-peer startup to team up with an outside commercial lender.

All fintech firms in Korea are obliged to designate a lending vehicle -- either an in-house private lender or outside financial institution -- to operate a P2P lending platform. PeopleFund teamed up with Jeonbuk Bank, but the partnership is more than just complying with regulations.

By working with the North Jeolla Province-based bank, PeopleFund gained access to a nationwide commercial banking database that helps it control the quality of loans. 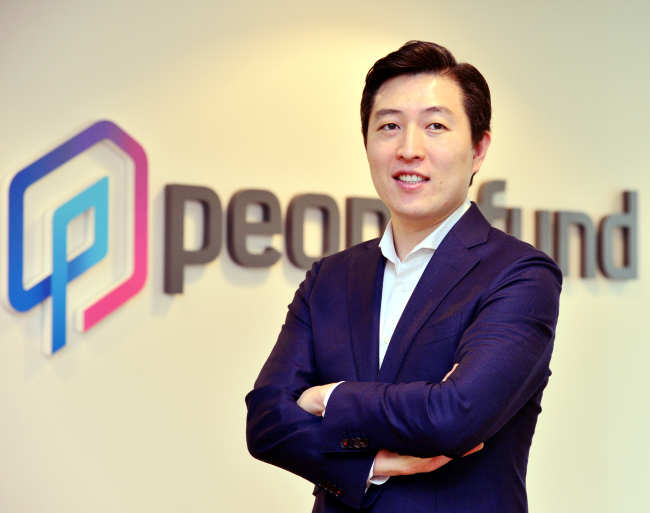 “First-tier banks share blacklists of bad borrowers,” said Joey Kim, chief executive of PeopleFund, in a recent interview with The Investor. “By having access to such information, we can maintain quality control by weeding out borrowers who are chronically late or are deliberate defaulters.”

PeopleFund is also alerted when a borrower simultaneously takes out loans from multiple financial institutions.

Another function of the partnership is to motivate borrowers to redeem their loans, since late transactions are recorded and shared among local commercial banks. Early repayment is likewise recorded to bump up borrowers’ credit scores. PeopleFund currently rejects about 5 percent of all consumer loan applications.

Of the firm’s accumulated loans worth around 333.95 billion won ($295.5 million) as of 2018, consumer loans accounted for a third. Another third were loans to builders -- construction loans that promise high-risk high return. These are being reduced in response to a bearish domestic housing market. The remainder included loans to sellers in the e-commerce marketplace, or loans with real estate as collateral.

All such loan products are overseen by a third party, as recommended by financial authorities, Kim said.

PeopleFund has in-house lawyers and solicits the services of external law firms on a need-basis to protect users. In November last year, the Financial Supervisory Service stated possibility of errors in the firm’s collateralizing process, which PeopleFund addressed immediately. Since then, PeopleFund has issued full disclosures of its loan products for investor protection. 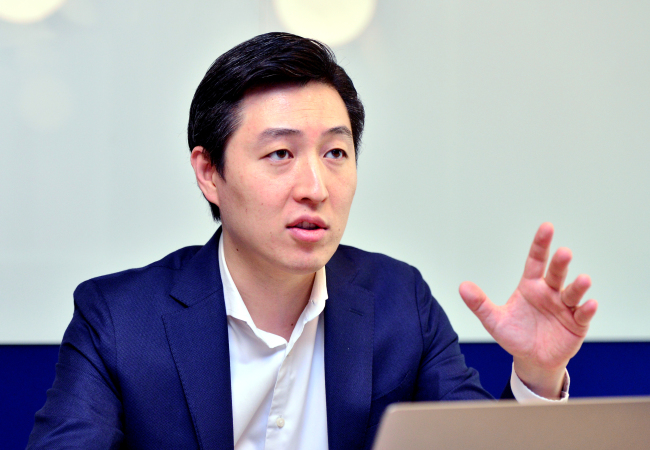 According to the CEO, there are abundant signals Korea will soon recognize Korean P2P startups as financial institutions.

“The Financial Services Commission has created a new department to overlook fintech, and no other financial authority in the world has such a bureau dedicated entirely to fintech firms,” said Kim, who heads the Korea Fintech Industry Association advocacy group. “Deregulation on fintech firms is also happening at an unprecedentedly fast pace. In fact, the changes in the local regulatory landscape over the past five months have been jaw-dropping.”

Kim is now hoping to jump into other Asian markets outside Korea. In 2018, investments through PeopleFund’s lending platform reached 196.3 billion won, up 142 percent on-year. The startup received a series B round investment of 12.3 billion won in October 2018.

Kim has expertise in investments and the financial sector, having worked at Macquarie Securities Seoul branch and Softbank Ventures Asia.