Samyang Group on March 12 announced that it would invest up to 2.4 trillion won ($2.12 billion) in new businesses including chemicals and biotechnology to achieve annual sales revenue of 5.5 trillion won by 2020.

“Although we have not yet laid out the details, we are aiming to invest more for bigger growth this year,” a Samyang spokesperson told The Investor. 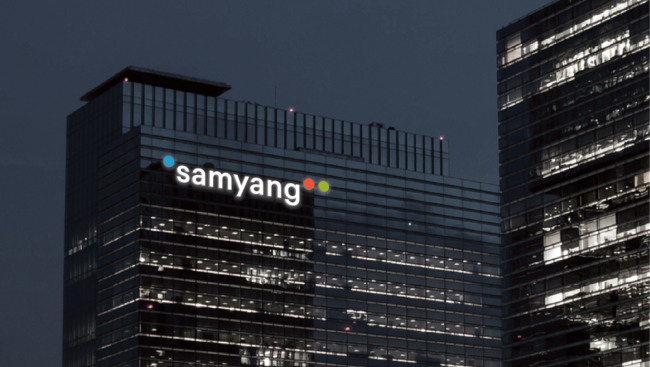 Industry watchers expect that the company will focus on funding its R&D facilities in Seongnam, Gyeonggi Province, established in 2017. The center has around 400 research and development employees from two affiliates -- Samyang Foods and Samyang Biopharmaceuticals -- for synergy.

Furthermore, the company is hoping to continue its expansion through acquisitions. Most recently, it acquired a 44.2 percent stake in moisturizing substance maker KCI for 70.9 billion won. The acquired entity’s sales last year increased by 25 percent 60.6 billion won, while posting 11.3 billion won operating profit.