Bang Si-hyuk, CEO of Big Hit Entertainment and the main producer behind BTS, will serve as the chief producer of the new company, which was established with a capital investment of 7 billion won ($6.2 million). The new band is expected to make its debut in 2020. 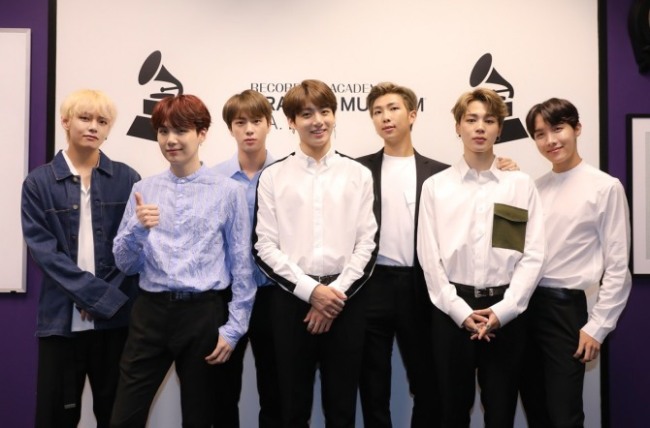 In an effort to sweep the global pop scene once again, Belift Lab will hold global auditions starting in Seoul on March 30. More auditions will be held in the US and Japan. Details will be available on the official Belift website (http://belift.kr).

“The core business area of Belift will be an entertainment and media business based on intellectual properties of media content,” said Belift CEO Kim Tae-ho.

The joint project is aimed at reproducing the success of BTS in the global market and establishing a well-structured training system for global K-pop bands.

BTS generates 4.1 trillion won in production output annually and 1.4 trillion won in added value, according to a report published in December last year by a local think tank called the Hyundai Research Institute.