Two years after Iran’s South Kaveh Steel stopped short of acquiring Dongbu Steel, shareholders of the debt-ridden steelmaker are hoping for another chance to exit.

On March 4, the bidding for Dongbu Steel closed, with entities like chemical-to-financial conglomerate KG Group and private equity fund White Wale Group submitting their intent to acquire it. 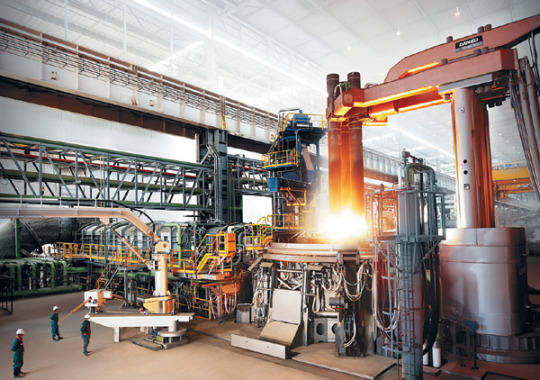 Unsurprisingly, none of them were steelmakers. Domestic firms such as Posco, Hyundai Steel, Dongkuk Steel Mill and SeAH Steel yet again turned a blind eye, highlighting Dongbu Steel’s inflating losses and questions over a rebound from the market downturn. Well to Sea Investment, another PEF that expressed its intent to acquire the firm, also failed to submit a bid.

The preferred bidder will be announced later this month. Dongbu Steel is working with state-owned Korea Development Bank -- Dongbu’s major creditor -- and Credit Suisse First Boston’s Seoul branch. The deal managers will shortlist the firms to acquire a 50 percent-plus stake in the steelmaker, including newly issued stocks worth some 500 billion won (US$440.96 million).

Founded in 1967 and acquired by Dongbu Group in 1982, Dongbu Steel produces and sells materials for auto, electronics and construction industries. Over the past couple of decades, it has been facing financial woes, especially after its parent company ran into a loan default after its billion-dollar investments in an electric furnace failed to pay off.

Dongbu Group -- now known as construction-to-finance conglomerate DB Group -- lost control of the steelmaker in 2014 and sold it off to creditors led by KDB.

The company went through a debt-to-equity swap involving capital reduction and embarked on a loan workout in 2015. As a result, KDB became the biggest shareholder. Its loan workout has been extended and will expire by end-2020.

Creditors own a combined 85 percent of Dongbu Steel as of September 2018. The biggest shareholder KDB owns 39.17 percent, while NH NongHyup Bank holds 14.9 percent. Others include Export-Import Bank of Korea, KEB Hana Bank and Shinhan Bank.

But their attempts failed twice, once during negotiations with Posco in 2014 and then with South Kabeh Steel in 2017.

In the meantime, Dongbu’s debt-equity ratio came to 4489.3 percent as of September last year. Its revenue shrank nearly 40 percent in about four years. Also, by September this year, Dongbu Steel is scheduled to repay 1.54 trillion won liabilities to its bondholders.

Trading on the top-tier bourse Kospi, Dongbu Steel is now exposed to the threat of delisting, as its impairment loss ratio has increased to nearly 70 percent.

To potential strategic investors, however, Dongbu Steel could be the next attraction due to its production capacity of cold-rolled steel sheets in Dangjin, South Chungcheong Province, and color steel in the port city of Incheon.

Industry sources say a consortium led by KG Group is the most likely contender to salvage the indebted firm, as it has a track record of diversifying its business. The consortium can also take advantage of funding from financial investor Cactus Private Equity. 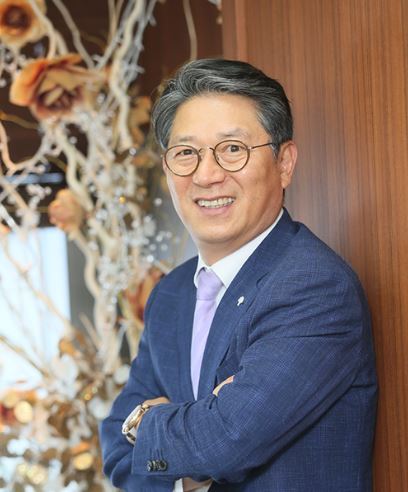 Owned by Chairman Kwak Jae-sun, KG has explored new sources of revenue through a series of mergers and acquisitions. Its key affiliates include card payment gateway KG Inicis and wireless mobile payment service provider KG Mobilians. Both affiliates are No. 1 in their respect markets.

The preferred bidder would have to consider market sentiments and how much debt would be written off by Dongbu Steel’s shareholders.

"Last year Korean steelmakers showed decent performance but were pressured by the global trade war,” Baek Jae-seung, an analyst at Samsung Securities, told The Investor. “The increase in China’s state-led infrastructure investment will lead to recovery of the market sentiments in the first half of this year.”