Celltrion Healthcare to supply Remsima and Truxima in Southeast Asia

Celltrion Healthcare announced on March 11 that it won bids to supply Remsima and Truxima to two Southeast Asian countries at the end of last year.

For this year, the company will be exclusively supplying Remsima, its biosimilar of Johnson & Johnson’s autoimmune disease therapy Remicade, to Singapore. To Thailand, it will be supplying Truxima, its copycat version of Rituxan. 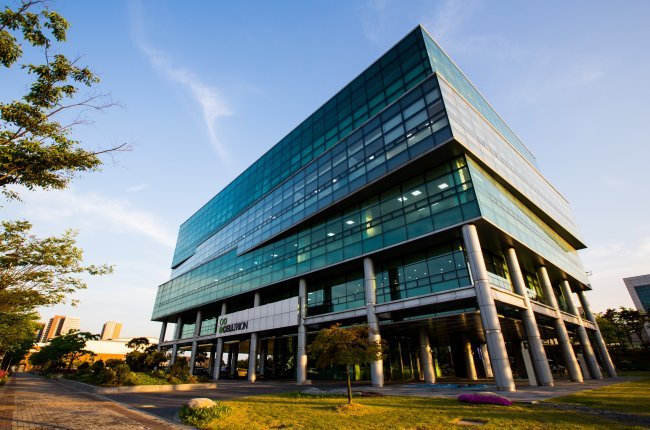 “Winning these two bids was meaningful for us as it is our first agreement since Celltrion Healthcare established a direct sales unit in Southeast Asia,” the company said in a statement.

Celltrion Healthcare entered Singapore and Thailand in 2016 and 2018, respectively. It hopes to further expand into other Southeast Asian regions with the deal.

The company added that with its competitiveness and experience of direct sales overseas, Celltrion Healthcare will also continue to work hard to further expand its presence in European countries with its Remsima SC, a subcutaneous version of Remsima.

Celltrion in November last year applied to the European Medicines Agency for marketing authorization for Remsima SC. The company is expecting to receive approval in the second half of this year.