Korea Gas Corp., Hyundai, Air Liquide Korea and 10 other companies have set up Hydrogen energy Network, or HyNet, to build 100 hydrogen chargers across the country by the target year, the carmaker said in a statement. 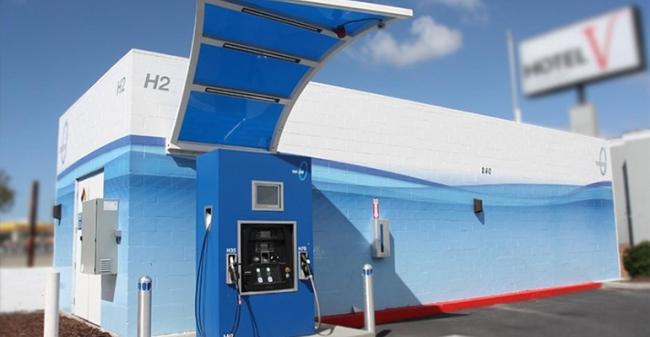 It will stay in operation through 2028 and play a leading role in establishing charging infrastructure and promoting emission-free vehicles in the country, Korea’s No. 1 carmaker said.