Yello Mobile, one of Korea’s first official unicorn startups, has been pushed to a critical juncture.

Once regarded as a hottest “it” enterprise worth more than US$4billion at its peak, greed and incompetence have taken their toll, according to industry watchers.

Yello Mobile, which started out as a marketing company in 2012 with capital of 50 million won (US$44,700), showed exponential growth from the beginning by collecting startups. 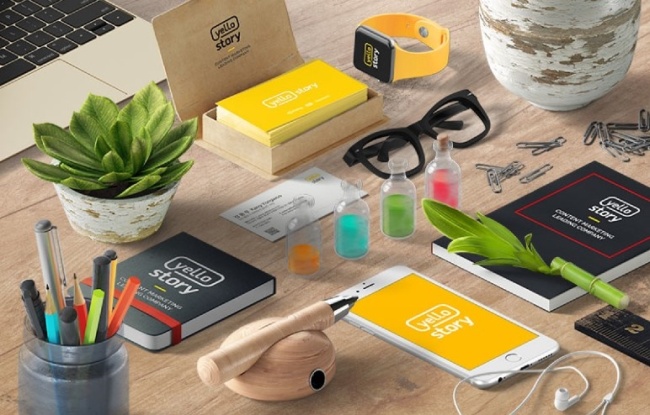 After several takeovers in the first year mostly through stock-swap acquisitions, the company became a startup giant with 94 venture firms under its wing as of the first quarter of 2016.

Amid rising doubts over Yello Mobile’s profit model and numerous lawsuits filed against the CEO, it is believed it could be only a matter of time before Yello Mobile sees its demise.


The biggest risk Yello Mobile is running is ironically Chief Executive Lee Sang-hyok, who has come under fire for borrowing excessively from partners and affiliates and not paying them back.

Among the high-profile legal skirmishes is one with cryptocurrency exchange Coinone. In July 2018, the affiliate sued Yello Mobile for failing to redeem 27 billion won in loans.

DS Asset Management, which invested 10 billion won in Yello Mobile in 2013, is demanding to be paid back 10.4 billion won. AlpenRoute is asking for 16.9 billion won.

These partner companies are all in turn stakeholders in Dayli Financial Group, which runs mostly companies in financial technology, artificial intelligence solutions and cryptocurrency -- including Coinone. Yello Mobile is also a major shareholder in Dayli.

With the loans, Yello Mobile reportedly acquired more startups, including Dayli Blockchain, formerly known as IGis System, which had developed traffic solutions and actually had nothing to do with blockchain.

“Yello Mobile more or less twisted the arms of its affiliates to finance these new purchases,” an industry source told The Investor, insisting that Yello Mobile took advantage of Coinone to raise funds needed for the acquisitions.

Yello Mobile contends the company is trying to “pay back the loans as soon as possible” to resolve the issue.

At the center of the problem is CEO Lee’s dogmatic leadership and his voracious appetite for mergers and acquisitions, according to market watchers.

He is said to be putting too much focus on expanding the size of Yello Mobile, which is shaking the foundation of the company. This excessive push is seen as eroding the value of the firm.

“Under the arm of Yello Mobile, different startups rarely achieve the synergy promised by Lee,” a market watcher said on the condition of anonymity. 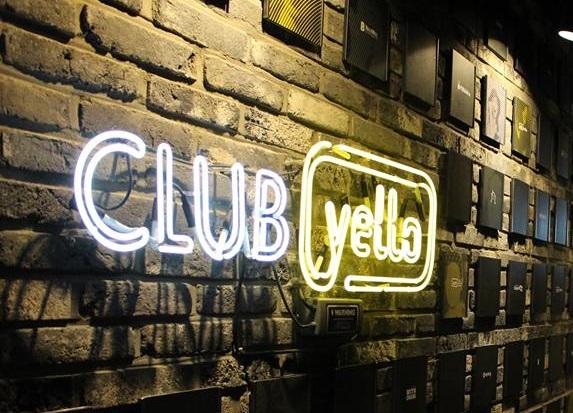 
There are other dubious transactions that have investors and partners losing faith in Yello Mobile.

In 2014, the Yello Mobile CEO partnered with a number of investors, including the head of startup accelerator Primer, to buy network services firm JTnet.

The plan went awry when Yello Mobile took out loans using JTnet’s shares as collateral. Plans for getting JTnet listed on the Kosdaq exchange were scrapped, and Primer’s Kwon Do-kyun decided to exercise a put option outlined in the investment contract. Yello Mobile, however, has yet to pay him the 50 billion won for the transaction.

Then in September 2018, Yello Mobile also failed to pay for its planned purchase of a 52 percent stake in Dayli Financial Group from US-based venture capital firm Formation8 worth 112.6 billion won.

Formation8 is run by Brian Koo, the oldest son of conglomerate LS Nikko-Copper Chairman Koo Cha-hong. Ties go way back, since the company invested US$100 million in Yello Mobile in 2014, and added US$43 million more in 2015.

Formation8 later reclaimed the controlling stake and sold some of it to hedge fund AlpenRoute, which is aiming to pick up a bigger stake in Dayli Financial Group.

“Dayli is a fintech startup valued at 30 billion won, but it has been bleeding up to 1 billion won a month and subsisting on proceeds from affiliates like Coinone due to poor decision-making by Yello Mobile,” an industry source told The Investor, adding that Dayli is in “dire need of restructuring.”

When the additional purchase of shares by AlpenRoute is completed, presumably by June, Yello Mobile’s influence in Dayli will wane significantly.

CEO Lee had often been referred to as a startup superstar since he first adopted the startup alliance business model in Korea in 2012, and nurtured Yello Mobile into a startup unicorn. For some time, e-commerce giant Coupang was the only startup-turned-unicorn valued higher than Yello Mobile.